National ANALYSIS: After Inaugural High, Obama Limps Out of 2013
National 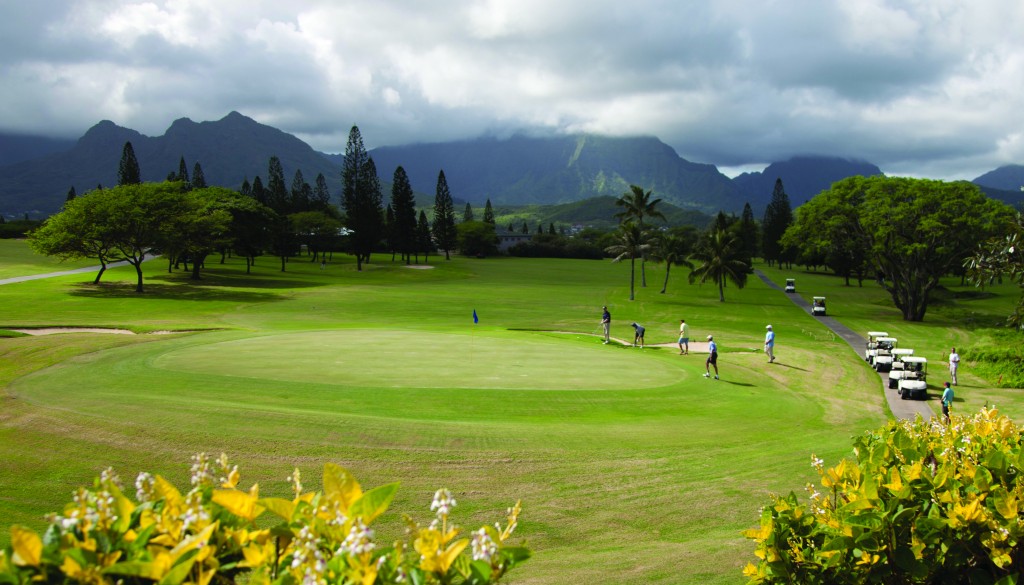 President Obama took the oath of office on a bright shiny day in January, declaring that “America’s possibilities are limitless.”

Twelve tumultuous months later, Obama closes out the year after a string of political calamities, including the chaotic rollout of the health care law and a questionable response to Syria, sent his job approval ratings plunging and raised questions about the administration’s competence and the president’s credibility.

Nearing five years into his presidency, America’s possibilities might well be limitless, but Obama’s are another matter.

Obama insists that 2013 wasn’t a lost year, citing an improving economy and a declining unemployment rate.

“I took this job to deliver for the American people, and I knew and will continue to know that there are going to be ups and downs on it,” Obama said Friday in his last news conference of the year. “My goal every single day is just to make sure that I can look back and say we’re delivering something, not everything, because this is a long haul.”

If he’s focused on the American people, the response might sting. A majority don’t trust him or have confidence in his leadership.

“Those findings are particularly worrisome for Obama,” said George Edwards, a presidential scholar at Texas A&M University. “At this point in the presidency, if people conclude the president isn’t trustworthy, they’re not likely to change their minds. If they conclude he’s not up to the job, they’re unlikely to switch.”

At the Capitol, Obama was routinely thwarted during the year. He failed to get much of his agenda passed, including a rewrite of immigration laws and gun control legislation. And nothing was more damaging to Obama than his administration’s inept rollout of the health care law.

The slew of problems that bedeviled his signature domestic achievement included an error-laden website that required the intervention of top-level tech experts, and the revelation that Obama had not told the truth when he repeatedly promised Americans they could keep their health care plans if they wanted.

A contrite Obama in November acknowledged his administration had “fumbled” the rollout, but the fallout has been costly. PolitiFact, a nonpartisan media fact-checking site, awarded Obama its “Lie of the Year” for offering a promise that was impossible to keep. Voters weren’t much more charitable.

Fresh from his re-election, Obama opened the year with an aggressive agenda: a call to overhaul the nation’s immigration laws and to tighten gun regulations, sparked by the nation’s horror after 20 children were killed at a Connecticut elementary school a month earlier.

But a resounding defeat on gun control took some of the wind out of the administration’s sails.

Despite enlisting everyone possible to help — with a push by Vice President Joe Biden and with first lady Michelle Obama making a rare foray into politics — Obama suffered a defeat in April as a divided Congress flatly rejected his call to expand background checks, renew an assault weapons ban and limit the size of ammunition clips.

The slide accelerated in May as the IRS acknowledged it had inappropriately targeted groups that had political-sounding names, especially conservative and tea party organizations.

Tensions between the administration and journalists over efforts to circumvent the press deteriorated with reports that the Justice Department had secretly seized the telephone records of reporters at The Associated Press and investigated a Fox News reporter as a potential criminal.

More recently, the nation’s largest news organizations lodged a complaint against the White House for barring photojournalists from events but releasing White House-generated photos and videos of the same events.

It got no better for Obama with the release in June of classified information detailing the far reaches of the surveillance programs that have guided intelligence gathering since the Sept. 11, 2001, terrorist attacks.

Documents obtained by former government contractor Edward Snowden revealed the National Security Agency had been collecting telephone and email records of Americans and foreigners, eavesdropping on allies like Germany and Brazil, and spying on global institutions, such as the World Bank.

The spy revelations corroded U.S. relations with foreign leaders, forcing Obama to assure German Chancellor Angela Merkel that the United States was not monitoring her cellphone. Brazilian President Dilma Rousseff was so angry she became the first leader in recent memory to postpone a White House state dinner.

And a rift with Russia was widened with Obama canceling a meeting in Moscow with President Vladimir Putin after Russia granted Snowden temporary asylum.

Putin also appeared to eclipse Obama when the administration, stymied by congressional opposition to Obama’s plan for a military strike, embraced a Putin proposal to have the Syrian regime turn over its chemical arsenal to international authorities.

Elsewhere in the Middle East, ally Saudi Arabia became increasingly frustrated with Obama’s reluctance to get more deeply involved in Syria and is alarmed by the administration’s overtures to its archenemy, Iran.

At home, Republicans took a beating in the polls over a 16-day federal government shutdown, which overshadowed, for a time, problems with the Oct. 1 health care rollout. But Obama was forced to scrap a trip to Asia, setting back the administration’s efforts to focus on the region.

In recent weeks, Obama has begun to shuffle staff in hopes of regaining momentum for his sixth year in office, which is historically a tough year for presidents to secure legislative accomplishments, given looming midterm elections.

The shakeup includes bringing aboard as a top adviser John Podesta, President Clinton’s last chief of staff and an advocate of using executive actions to circumvent Congress. There’s also the return of former adviser Phil Schiliro, who will oversee health care, and a new legislative director, Katie Beirne Fallon, who has strong ties to Capitol Hill.

Obama was hampered by his inability to schmooze with Congress or lobby lawmakers.

“He’s not a natural politician — that hurt him,” said John Feehery, a Republican political consultant and former congressional aide.

Obama may not persuade lawmakers to pass large, politically tough bills, but he may find modest legislative successes, including a farm bill and confirmation of appointments, Feehery said.

“He limps through the closing hours of 2013, but so do his folks across the aisle from him,” said Lee Miringoff, director of the Marist Institute for Public Opinion in New York. “This isn’t fatal.”

Some Democrats say the tide is beginning to turn.

In addition to unfinished business such as immigration, Obama signaled recently that he will push Congress to act on income disparity through proposals such as jobless benefits and a higher minimum wage. He’s expected to address it at his Jan. 28 State of the Union address.

Pessimism has turned into optimism for Steven Vancore, a Democratic consultant in Florida, in part because of the recently passed bipartisan spending plan.

“This budget deal gives me a ray of optimism,” Vancore said. He noted that most of Obama’s hurdles this year were the type any president could face, but for the fumbled health care rollout. Yet, he offers with the website seemingly on its way to full operability, “I’m optimistic he could get things done.”