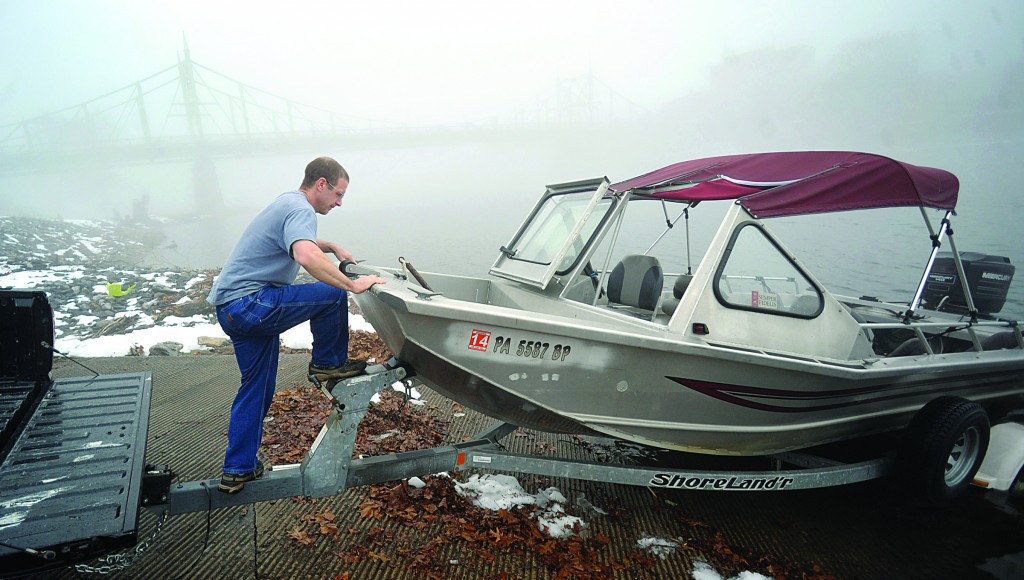 New York City was among the major Northeast cities that continued to break temperature records during a brief December heat wave, which the National Weather Service says hit 71 degrees at Central Park on Sunday. That tops the previous mark of 63 degrees set in both 1949 and 1998.