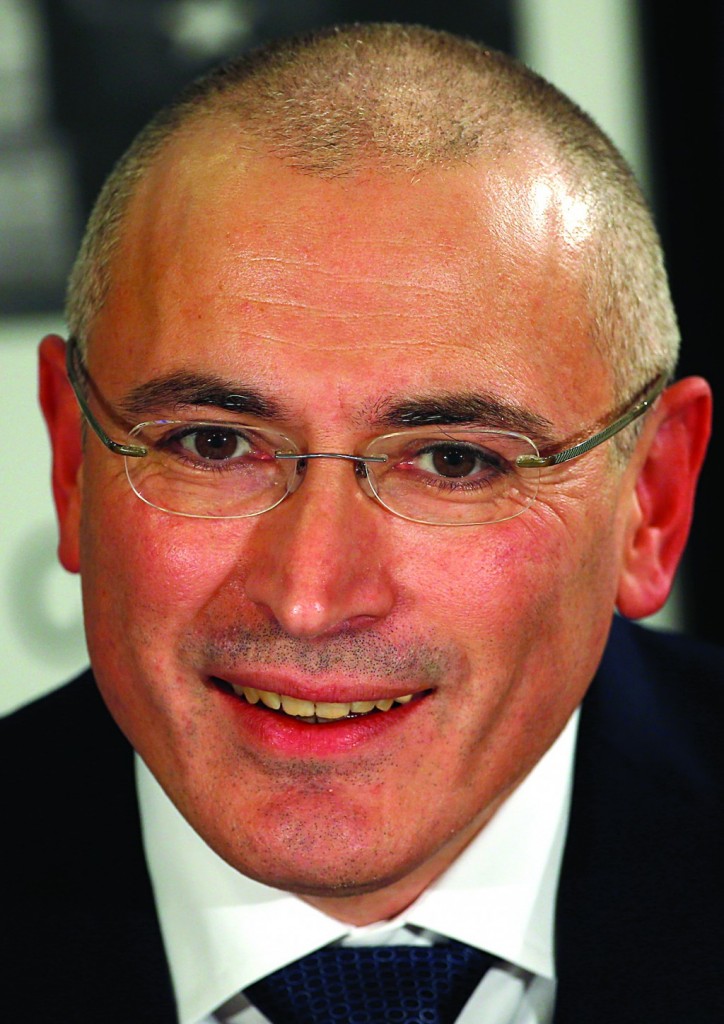 Former oil tycoon Mikhail Khodorkovsky said on Sunday he would not seek power in Russia but fight for the freedom of political prisoners, challenging Vladimir Putin two days after the president freed him from jail.

After more than a decade in prison that made him a symbol of what Putin’s critics say is his intolerance of dissent, Khodorkovsky, 50, told reporters in Berlin that “the struggle for power is not for me”.

But he made clear he would put pressure on Putin and urged world leaders and “we who are free” to do the same.

“We need to work further so that there would be no more political prisoners left in Russia and other countries,” he told a news conference at a museum near the site of the Berlin Wall.

“I am going to do my utmost in this regard.”

Putin unexpectedly announced on Thursday he would pardon Khodorkovsky, jailed in 2003 on fraud and tax evasion charges but seen by many as a political prisoner.

Khodorkovsky’s release from a prison camp near the Arctic Circle and flight to Germany on Friday was shrouded in secrecy reminiscent of the departure of Soviet dissidents into Western exile. He said the decision to leave Russia had not been his.

“During the trip I learned that the trip ended in Berlin.”

Emotional at times but looking healthy and composed in a dark suit and blue necktie, Khodorkovsky said there were no conditions attached to his release and he had made no admission of guilt in asking Putin for a pardon.

Once Russia’s richest man, the former oil baron said he was financially secure and would not go back into business.

He said he wanted to “pay my dues to the people who are in a worse situation than I am, or those who are still behind bars,” and try to improve life in Russia. He said he had only been free for 36 hours and needed more time to decide how to do it.