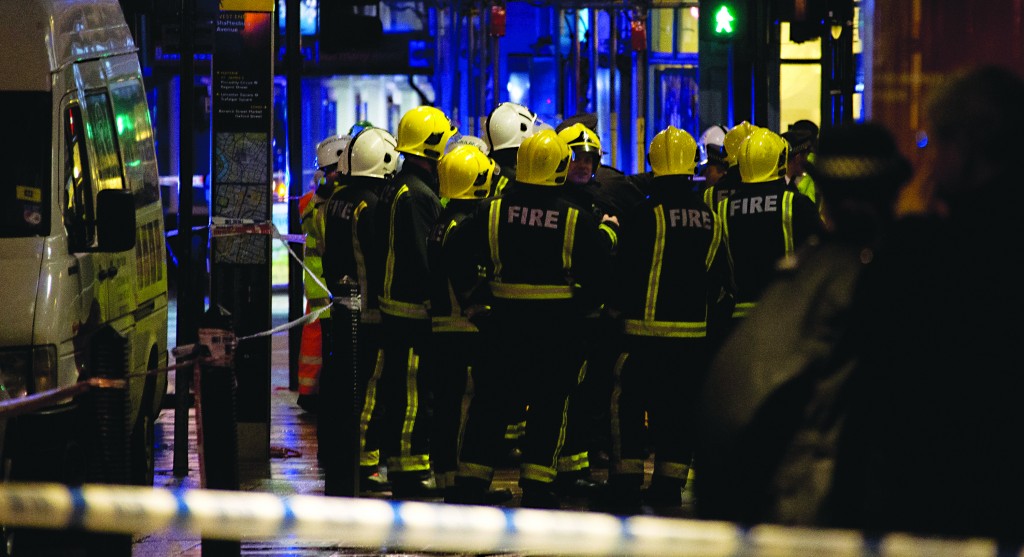 British officials say more than 80 people have been injured — seven of them seriously — by a roof collapse at a packed London auditorium.

Police say they aren’t aware of any fatalities “at this early stage.”

The fire department said several trapped people had been rescued.

It said a section of the theater’s ceiling had collapsed and took parts of its balconies down with it, sending plaster, wood and debris crashing onto the audience watching a performance.