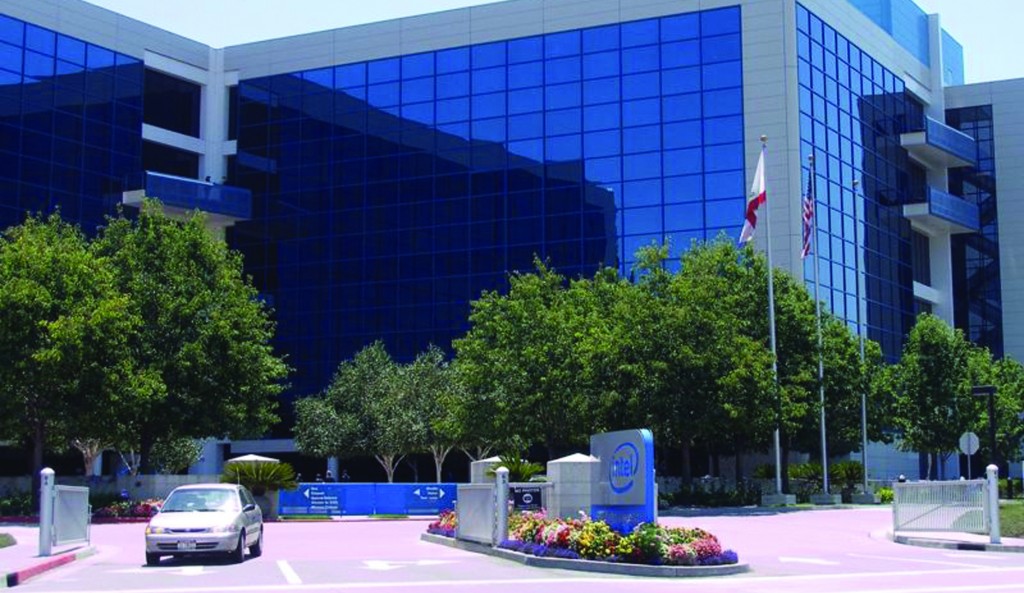 Israel’s Finance Ministry is considering a multi-billion shekel incentive grant to the high tech giant Intel, according to Globes.

Such a grant, which would be contingent upon the company’s establishing expanding operations in Israel, is undergoing preliminary study at the ministry.

Intel currently maintains facilities in Yerushalayim, Kiryat Gat, Haifa, Petach Tikva and Yakum, employing about 8,000 people overall. The largest of these, at Kiryat Gat, was a recipient of generous grants from the ministry which was used for a major upgrade.

Between 1999 and 2010 Intel exported about $20 billion of goods from Israel. Besides tax breaks, the U.S. chip developer and manufacturer has been given about $1.4 billion in grants from the Israeli government in three rounds since setting up its Kiryat Gat semiconductor fabrication plant (fab) in 1996.