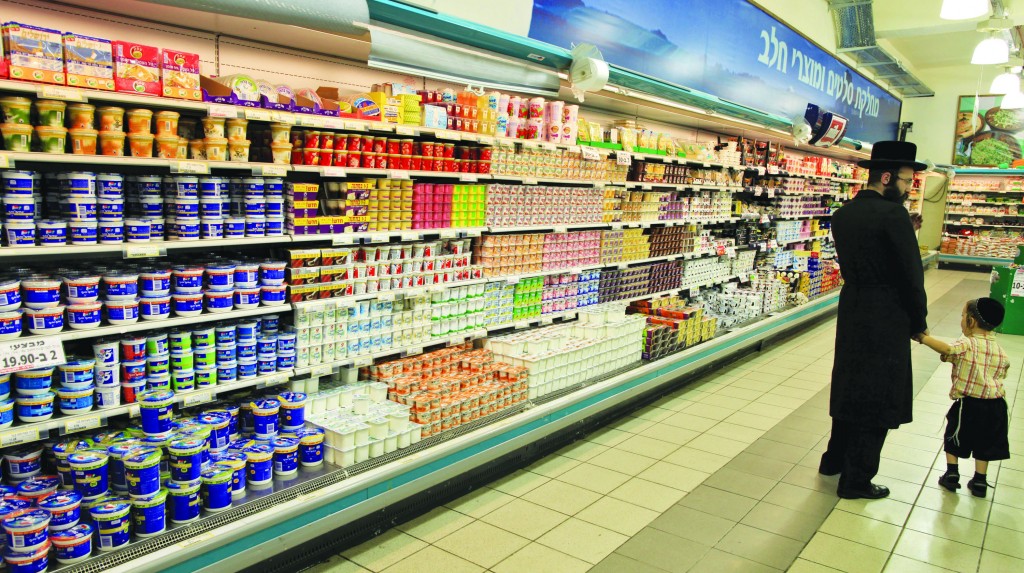 Israeli consumer confidence dipped slightly in November, according to data published on Thursday by Globes.

This follows three months of steady rise, totaling 10.4 points. The index is based on a monthly survey of a representative sample of the population carried out by the Smith Institute.

The method used by the researchers was to subtract the proportion of pessimists from that of optimists, to yield a net balance. If, for example, 40% say that their position will be better in six months time, and 50% say it will be worse, the net balance is minus 10 percentage points.

The researchers were hard put to identify the cause of the recent upward trend. They suggested, however, that news of the cancellation of a tax increase may have had a positive impact on consumer confidence.

The main takeaway from the report was that consumption is not expected to rise substantially in the first half of 2014.