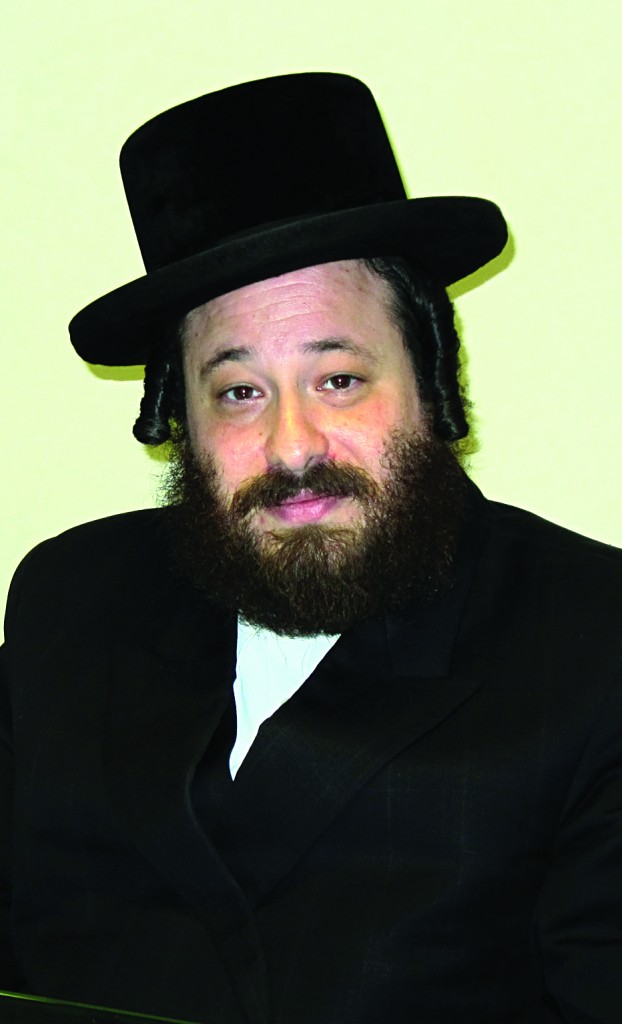 In a vote signaling the growth of Rockland County’s Chassidic community, Democrats in the legislature announced Wednesday their support for a Chassidic legislator to be their next majority leader, the first time in county history an Orthodox Jew has attained such a high position.

Aron Wieder, 39, will be officially elected on Jan. 2, rounding out the leadership team of Alden Wolfe as legislature chairman (similar to Speaker) and Jay Hood as deputy majority leader.

“I’m trying to make a kiddush Hashem on every step of my journey,” Wieder, a two-year legislator from Spring Valley, told Hamodia on Thursday.

The Democrats, who control 12 of the 17 seats in the legislature, will have to work with County Executive Ed Day, a Republican who was elected last month with support from the Preserve Ramapo group. Preserve Ramapo has long called for the removal of funding from yeshivos and private schools to restore it solely for the village’s dwindling public school system.

In an ironic twist, Day will be resigning his legislature seat at the end of the month to take up his executive position, giving Democrats a chance to replace him with one of their own. That gives them a veto-proof supermajority of 12 to 5, up from the current 11 to 6.

But Wieder, who has gained a reputation among colleagues as an affable dealmaker, said that Day has toned down his rhetoric since getting elected.

“I’m looking forward to working with the new county executive-elect to move the county in the right direction with fiscal and other issues,” he said.

Day, who has touted his law enforcement background to defeat his Democratic opponent, will have to deal with Wieder on the top issues facing the county government, with a $770 million budget, high taxes and education the biggest concerns.

Wieder has previously served as vice president of the East Ramapo school board and as an assistant mayor in Spring Valley before ascending to his current position in 2011. He grew up in Boro Park where he studied in Belzer yeshivah. He moved to Monsey after marrying into a local family.

In an interview with Hamodia earlier this year, Wieder recalled being taken aside after his inauguration two years ago by a top official in Rockland County.

“He came over to me and he said, ‘You have a tremendous responsibility as a chassidishe person. You are now on a pedestal,’” Wieder said. “After all, I was the first chassidishe person elected to the legislature.”