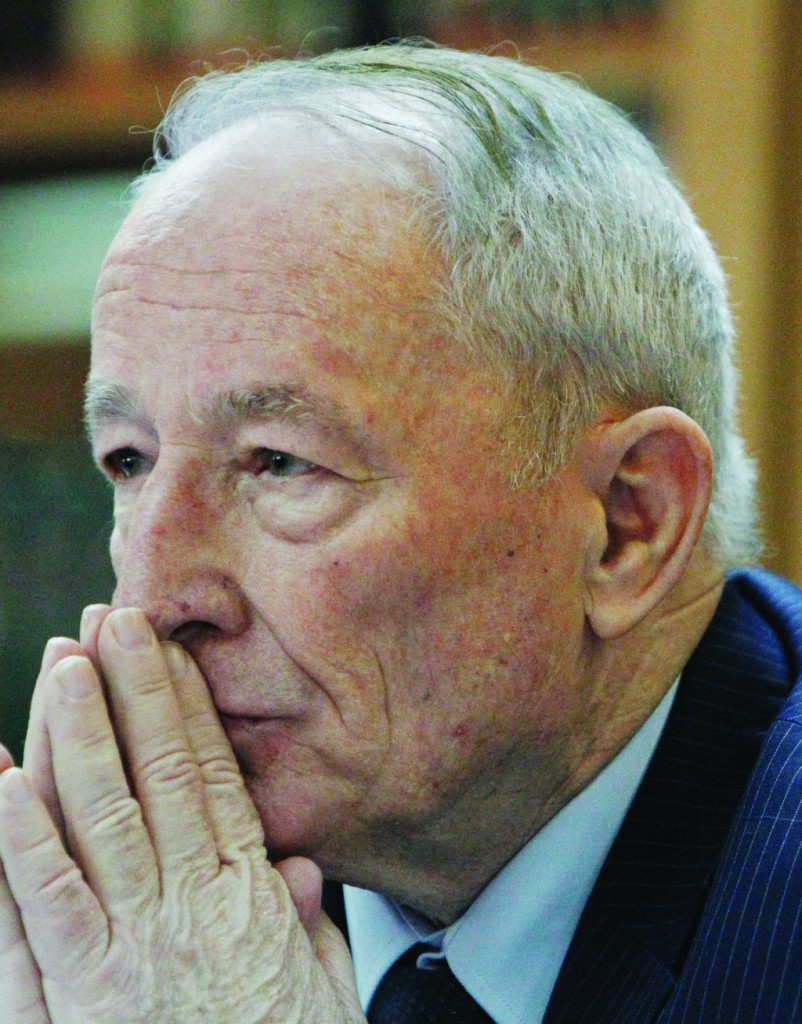 Avigdor Lieberman could consider his legal victory as complete on Wednesday after Attorney-General Yehuda Weinstein announced he would not appeal Lieberman’s recent acquittal on corruption charges.

The decisi   on follows an embarrassing defeat for the prosecution on November 6 in which the court chastised the state for a weak and poorly-prepared case, and officially ends the 17-year cloud of legal problems that has hung over the foreign minister.

Before the acquittal, Weinstein had said he would pursue the case “to the end.” But the unanimous decision for Lieberman and the risk of additional embarrassment through a likely rejection of the appeal apparently persuaded him to desist.

Weinstein told confidants that, while he very much wanted to appeal, there was little hope that a district court would overturn the magistrate’s court ruling, Haaretz reported.

In a parting shot, however, Weinstein said that he still stood by his decision to have indicted Lieberman in the first place, and noted that the court had criticized the foreign minister’s behavior as “unfit, unethical and not up to standards befitting a public official.”

Giora Aderet, one of Lieberman’s lawyers responded to the decision, stating, “we agree with this correct decision. The acquittal by the three judges of the Magistrate’s Court was correct legally and factually, and the Attorney General was correct not to appeal.”

He added, “the decision brings to an end an era of many years of investigations and proceedings against Lieberman, and we are happy that this is the final chord.”