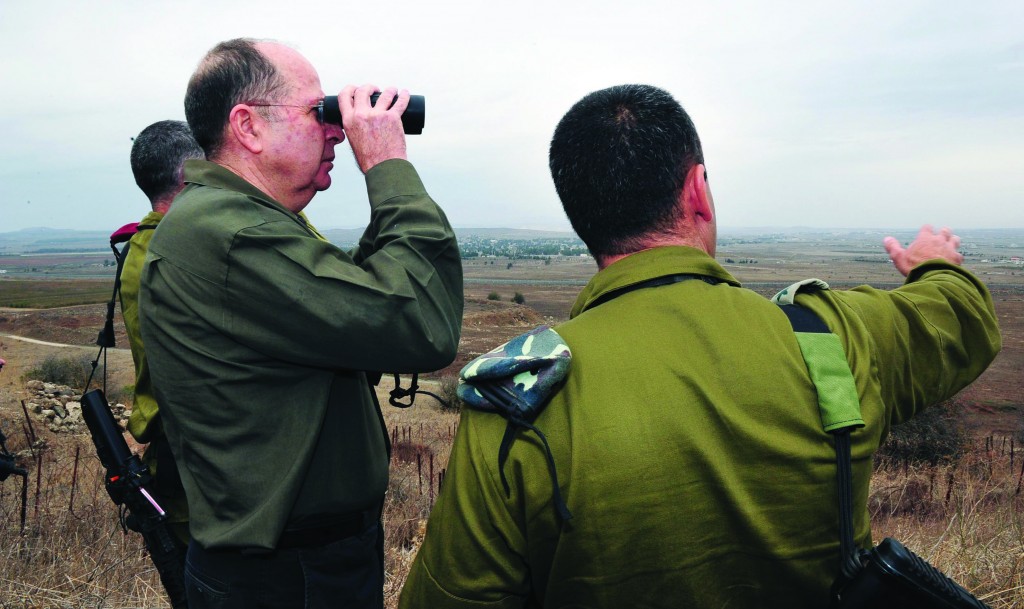 Arutz Sheva reported that on Tuesday evening Defense Minister Moshe Yaalon said the Lebanese army will bring to trial the soldier who, on Sunday night, shot and killed IDF soldier Shlomi Cohen, Hy”d, near the border.

Yaalon’s comments were made during a tour of the Jordan Valley.

“This is a serious incident and the Lebanese government and the Lebanese army are responsible for this,” he declared, adding that “apparently he was a rebellious soldier who made a decision on his own to leave his post, open fire and kill Master Sergeant Shlomi Cohen.”

Yaalon also said the soldier, who gave himself up to Lebanese authorities on Monday morning, was questioned by the Lebanese Army. Israel has been assured that he will be punished “in accordance with the punishment handed out to those who go beyond what is permitted for a soldier to do.”