Israel Post-Storm Update: Power Back, Buses on the Way
Israel 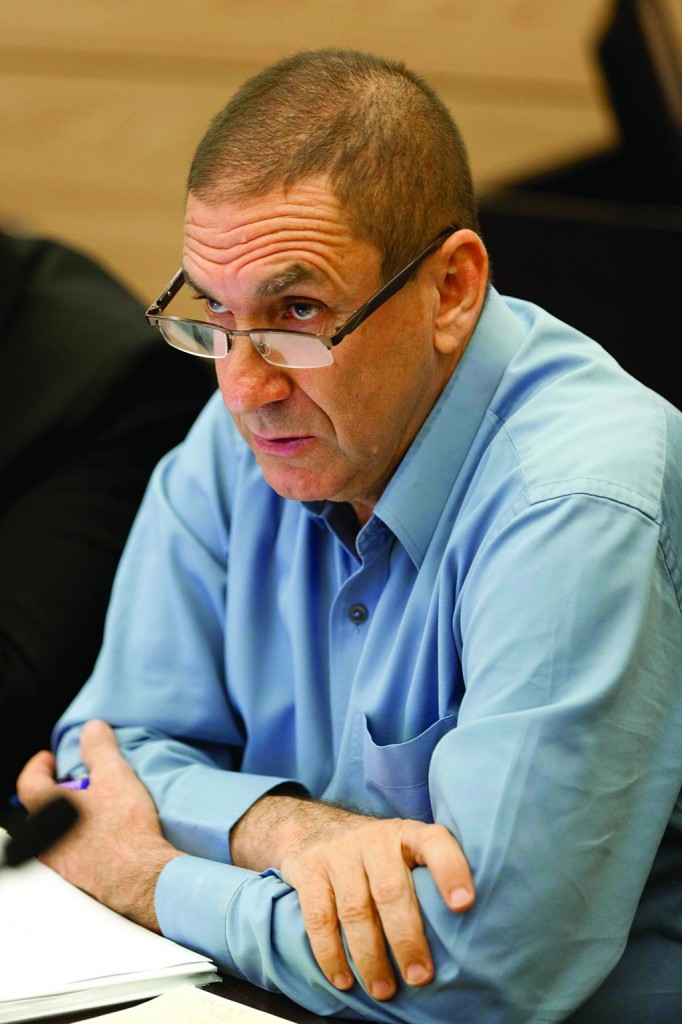 The snow stopped falling three days ago, but the storm wasn’t over yet for thousands of Israelis even on Tuesday, as they contended with an aftermath of icy conditions, erratic bus service and disorganized school re-openings.

Despite promises from Egged of an earlier recovery, bus service in Yerushalayim was only approaching normalcy on Tuesday afternoon. Residents told Hamodia that a radio report saying buses were running regularly from 8 a.m. was not borne out by reality: No buses in sight in many places. And some of the buses that were on the streets were forced to take long detours due to fallen trees on the roads which await removal.

The light rail began partial service in the morning, with full service restored by the afternoon.

The storm caused flooding in some of the tunnels used by the Israel Railways. As a result, train service to Ben-Gurion Airport and Modi’in was suspended. Alternate transportation to these destinations from Tel Aviv and Lod were announced.

Schools re-openings in the capital were confused, after the municipality left the decision up to the principals, subject to the parents’ judgment of whether travel would be safe in their areas.

In general, chareidi girls schools were closed, and although chedarim were largely open officially, at least for older grades, attendance was sparse due to lack of transportation.

Power was back, according to the Israel Electric Company (IEC), which said Tuesday morning, “All of the communities that were disconnected from electrical power in the storm were reconnected last night.”

Except, it said, for “customers in specific locations in Yerushalayim who do not have electricity.”

The IEC also put out a warning the storm had badly damaged the electrical grid, and that “many power lines were torn, and some of these are buried under the snow. The melting of the snow will expose the torn lines, and they endanger life,” it said, asking anyone  encountering such a torn electrical line to call them or the police.

Israel Electric Corporation (IEC) engineers continued to be at the center of a storm after the storm on Tuesday, as the company said it will fire the heads of the department for taking a vacation while the country reeled from blackouts, The Jerusalem Post reported.

“We informed the heads of the engineering committee of our intention to fire them from their positions in the company,” IEC Chairman Yiftach Ron-Tal said, citing their refusal to return to work from a seminar in Eilat during the crisis.

Ron-Tal made the disclosure during a meeting of the Knesset Economic Affairs Committee meeting, held to discuss IEC operations during the storm.

The IEC chairman stressed, however, that their behavior was not representative of the entire company.

“Let’s not take a group of law- and order-breakers and consider them the norm,” Ron-Tal said.

The chairman of the IEC’s workers committee, Miko Tzarfati, also criticized the behavior of the engineers in comparison to that of the 12,900 workers “who for several days have not slept and are battling for electricity.”

“I have no doubt that significant discipline of the management is necessary, and that this will be handled very seriously,” Tzarfati said.