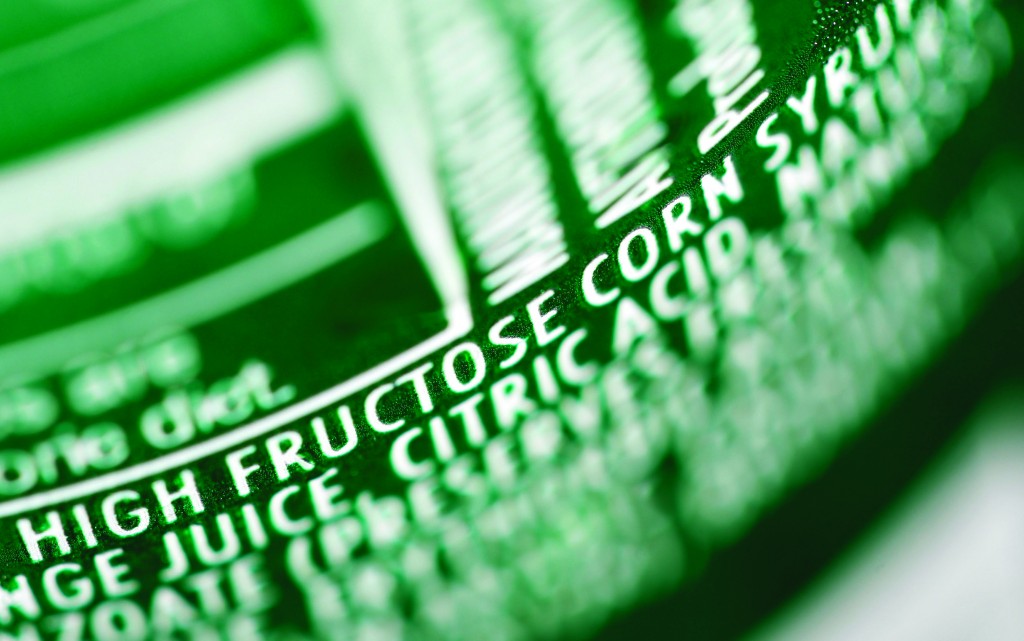 Take another look at that food label. An ingredient or two may have vanished.

As Americans pay closer attention to what they eat, food and beverage companies are learning that unfamiliar ingredients can invite criticism from online petitions and bloggers. The risk of damaging publicity has proven serious enough that some manufacturers have reformulated top-selling products to remove mysterious, unpronounceable components that could draw suspicion.

Earlier this year, for example, PepsiCo Inc. said it would stop using brominated vegetable oil in Gatorade and find a another way to evenly distribute color in the sports drink. Last year, Starbucks said it would stop using a red dye made of crushed bugs based on comments it received “through a variety of means,” including an online petition, and switch to a tomato-based extract. Kraft Foods plans to replace artificial dyes with colors derived from natural spices in select varieties of its macaroni and cheese, a nod to the feedback it’s hearing from parents.

Ali Dibadj, a Bernstein analyst who covers the packaged food and beverage industry, says the changes reflect a shift from “democratization to activism” by consumers.

“It used to be that people would just decide not to buy the product. Now they’re actually agitating for change,” Dibadj said. “There’s a bullhorn — which is the Internet — so you can get a lot of people involved very quickly.”

Companies stand by the safety of their old recipes. Although they don’t typically provide details on production decisions, their reasons for using certain ingredients can include cost and manufacturing efficiencies.

Still, food and beverage makers can be sensitive about broadcasting any changes. Chick-fil-A, for instance, has been removing artificial dyes and high-fructose corn syrup from its dressings and sauces. The Atlanta-based chain is also testing a “clean ingredient bun” but has not alerted customers.

“The reason companies don’t publicize it is that they don’t want to bring attention to these ingredients. They want to slowly start to remove them until they’re all gone,” said Vani Hari, who runs the site FoodBabe.com and has pressured companies to remove artificial dyes and other ingredients.

There are no numbers tracking how many companies are reformulating products in response to consumer demand. But even if recipe changes aren’t in direct response to petitions or blogs, executives understand that ingredients can become a liability once they fall out of favor with the public.

High-fructose corn syrup, for example, has gained a negative image in recent years and has been blamed for fueling bad eating habits. The Center for Science in the Public Interest, a health advocacy group, says the sweetener is no more harmful than ordinary sugar in large amounts. But Kroger Co. decided to remove it from store-brand cereals following surveys with consumers in 2011.

The supermarket chain isn’t alone. Over the past decade, the use of high-fructose corn syrup in packaged foods and drinks has fallen 18 percent to 6.1 million tons last year, according to market researcher Euromonitor International.

The latest moves to swap out ingredients underscore the growing sway consumers have through various sites which lets people post petitions.

In the past, a customer complaint about an ingredient may have been addressed with a boilerplate letter from corporate headquarters. But now people can go online to share their concerns with thousands of like-minded individuals.

John Boeheim, of New York’s Hudson Valley, says he avoids a number of ingredients, including the artificial sweetener aspartame and a red dye, in part because of what he’s read on blogs and social media.

Companies are paying attention too. Chick-fil-A says it will continue to improve ingredients to keep up with changing tastes and even invited Hari to spend the day at its headquarters sharing her concerns.

Not all companies are making changes, at least not right away. The Mississippi teenager who called for the removal of brominated vegetable oil in Gatorade, for instance, is now taking aim at Coca-Cola’s Powerade, which also contains the ingredient in select varieties. As of Tuesday, Sarah Kavanagh’s petition had more than 57,000 supporters.

In a statement, Coca-Cola noted that all its ingredients comply with regulations. But the company also said it is “always looking for ways to evolve” its formulas.

Another petition that asks Mars Inc. to remove artificial colors from M&Ms had more than 141,000 signatures. In an emailed statement, the privately held company stressed the safety of its ingredients.