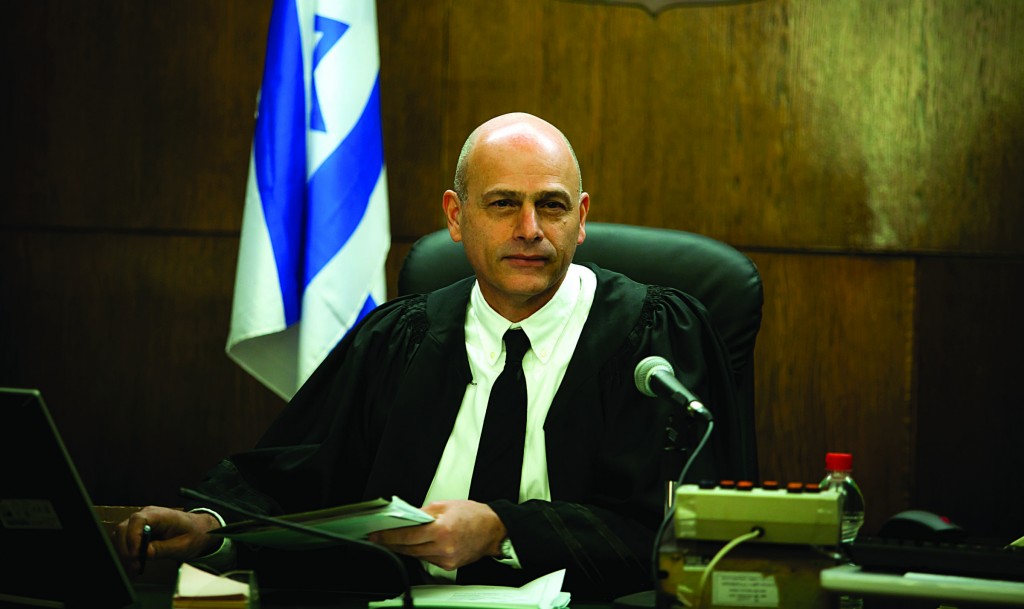 An Israeli court has approved a restructuring plan that would wrest control of the country’s largest holding company, IDB, from Nochi Dankner, one of its most prominent businessmen.

The court decided to give ownership of debt-ridden IDB Holding Corp. to businessmen Eduardo Elsztain and Motti Ben-Moshe, ousting controlling shareholder Dankner. The court said the ruling would go into effect once the two men provide the financial details behind their rescue plan.

Speaking to reporters outside the courtroom Tuesday, Dankner was defiant, saying he would appeal the ruling. “The company will stay in our hands,” he said.

The decision could end a protracted fight over the company’s ownership.

IDB, whose holdings include a major mobile phone carrier and a leading supermarket chain, took on millions of dollars in debts following a series of bad business deals.

Noam Sharon, legal counsel to the bondholders, said, “There is a sense of achievement in what the IDB bondholders have done in this precedent-setting process. It isn’t appropriate to predict events, but in this whole process, and the judge emphasized this, there is an aspect of great urgency.”

Dankner’s lawyer, Ram Caspi, says that he will consider an appeal against Tuesday’s ruling, which was conditional upon the outcome of an Israel Securities Authority investigation into Ben-Moshe’s sources of finance.

“The regulator’s job is to investigate the matter, and responsibility for this cannot be laid upon the court. The judge wisely told the Securities Authority to check,” Caspi told reporters.

“As far as the ruling is concerned, I say that the judge acted wisely. The judge’s decision is correct. The question of control and sources of capital needs to be investigated; that’s a wise decision.”

Speaking in his own defense, Danker said, “It’s important to me that the public should know that the person who has been most injured by what has happened is me, because I believed in IDB all along and invested all my wealth in buying more and more shares in the group.”