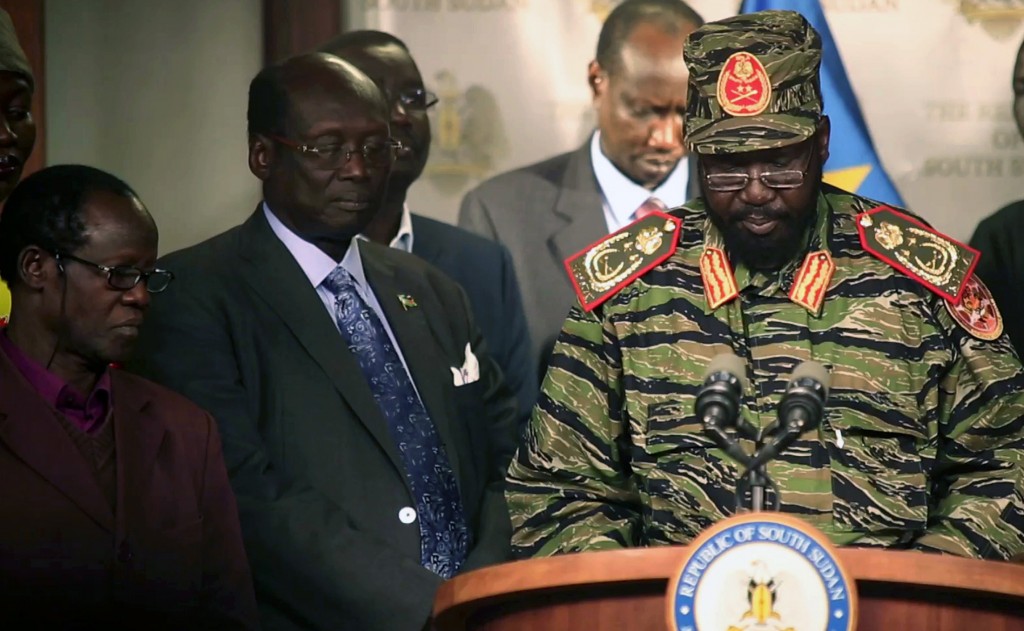 Hundreds of Israeli citizens were trapped in the South Sudan capital of Juba as the city erupted in fighting between rival military factions on Monday, The Jerusalem Post reported.

Both the airport and border crossings are reported closed. A U.N. spokesman said about 800 civilians had taken shelter in a U.N. compound near the airport. Speaking by telephone, he said seven people had been treated for gunshot wounds, including a two-year-old boy.

The exact number of Israelis in Juba was not known.

However, Ophelie Namiech, the regional director for East and Central Africa for the humanitarian organization IsraAID, is known to be in Juba.

While nighttime gunfire is “usual business in Juba,” Namiech wrote in an open letter, Sunday’s were “not the usual gunshots between isolated gang groups, but heavy artillery that sounded like fireworks, going on all night.

“From time to time, especially during the day time, we could hear people screaming,” she recalled. “It sounded like we were in the middle of a war zone. Immediately, we thought of a coup d’etat, in a country where political tensions have been escalating for the past few months.”

Namiech is the only Israeli staffer from IsraAID presently in Sudan, Shachar Zahavi, the group’s founder, told the Post, adding that she hopes to evacuate as soon as circumstances permit.

“We’re in the middle of a crisis,” Zahavi said.