Politics De Blasio Makes it Official, Gracie Will Be His Residence
Politics 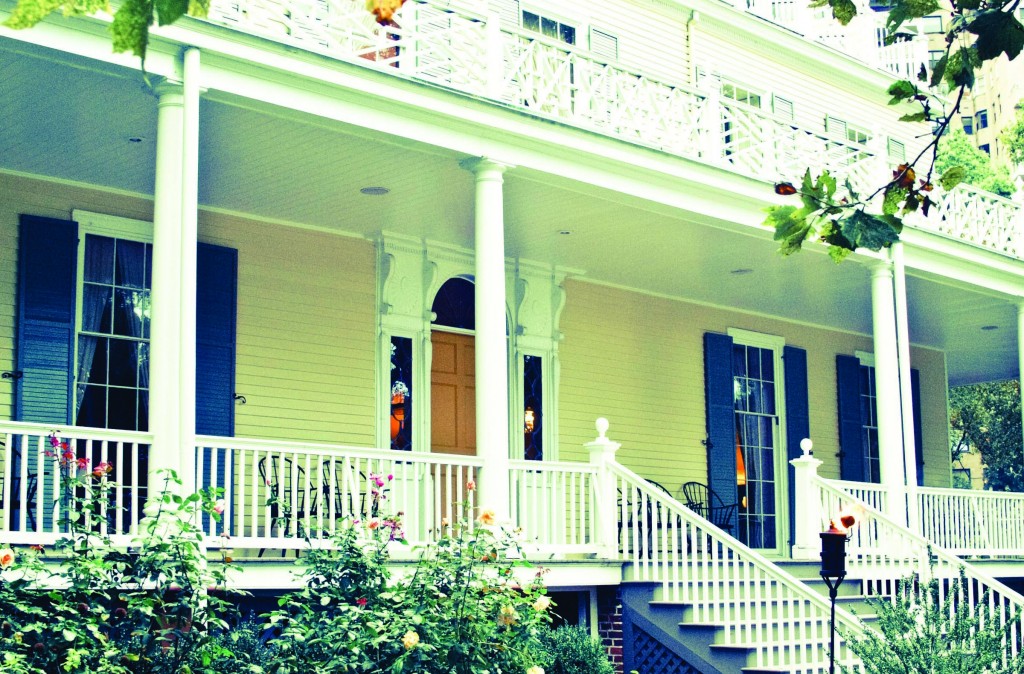 Once more, Gracie Mansion will be home to the mayor of New York City.

Mayor-elect Bill de Blasio ended weeks of speculation by announcing Wednesday that his family would move to the mayor’s official residence.

De Blasio and his family were debating whether to move to the Manhattan mansion or stay in their beloved Brooklyn neighborhood.

“We’ll miss Brooklyn, but we are incredibly gratified to the people of New York for the opportunity to live in the Mayor’s residence,” de Blasio said in a statement. “It is an honor we accept with thanks.”

The statement was headlined, “Family Decision” and signed, “By Bill, Chirlane, Chiara, and Dante.”

No one has lived in the mansion since Rudolph Giuliani left office in 2001. Mayor Michael Bloomberg remained in his opulent Upper East Side town house during his 12-year administration, though he oversaw extensive renovations to the mansion.

De Blasio, his wife and their two teenage children have long lived in Park Slope, a progressive neighborhood that helped shape his political identity.

During the early days of the campaign, he strongly hinted he would move to Gracie Mansion if elected. But he and his wife wavered in recent weeks, citing the pull of home and concerns over their 16-year-old son Dante’s commute from the Upper East Side to his Brooklyn high school. Their daughter attends college on the West Coast.

De Blasio said later Wednesday that he hoped to continue personally driving Dante to school as often as possible.

The media peppered him with questions as the family mulled the decision while many of his neighbors urged him to stay in his modest row house.

Using the campaign theme “a tale of two cities,” de Blasio ran as an outer borough candidate in touch with the concerns of working and middle-class voters who felt left behind by what they perceived were Bloomberg’s policies favoring Manhattan and the wealthy. There was some speculation that de Blasio’s brand could be damaged if he were to leave behind his roots in favor of one of the city’s wealthiest zip codes.

Police had said they could safeguard the Park Slope home, much like they did Bloomberg’s town house, but de Blasio cited “logistical and security concerns” as the main reasons for the move.

De Blasio takes office Jan. 1, but said the family would “phase in” the move over the next few months. He added that the family would keep their row house and frequently visit the neighborhood.

The graceful Federal-style mansion — which has eight bathrooms, as opposed to just one in their Brooklyn home — will be the site of many of the mayor’s meetings and social gatherings.

The current structure was built in 1799 by a merchant named Archibald Gracie in a location that, at the time, was in the countryside more than 5 miles north of the fledgling city. It changed hands several times until it was seized by the city in 1896 after the owner failed to pay taxes.

In 1942, it was designated by legendary municipal designer Robert Moses as the official residence of the mayor, and Fiorello LaGuardia moved in. In 1966, the home nearly doubled in size during an expansion and it received a sweeping renovation over the last 12 years. Bloomberg, who dipped into his own fortune to pay for some of the renovations, opened it to the public for tours and events.

The four-bedroom home has 12 full-time employees, including kitchen and gardening staff. It sits on the site once occupied by a home that was destroyed by British cannonballs during the Revolutionary War. One of the 12.5-pound cannonballs was found a century later during construction work and now sits on a mantle in the home.