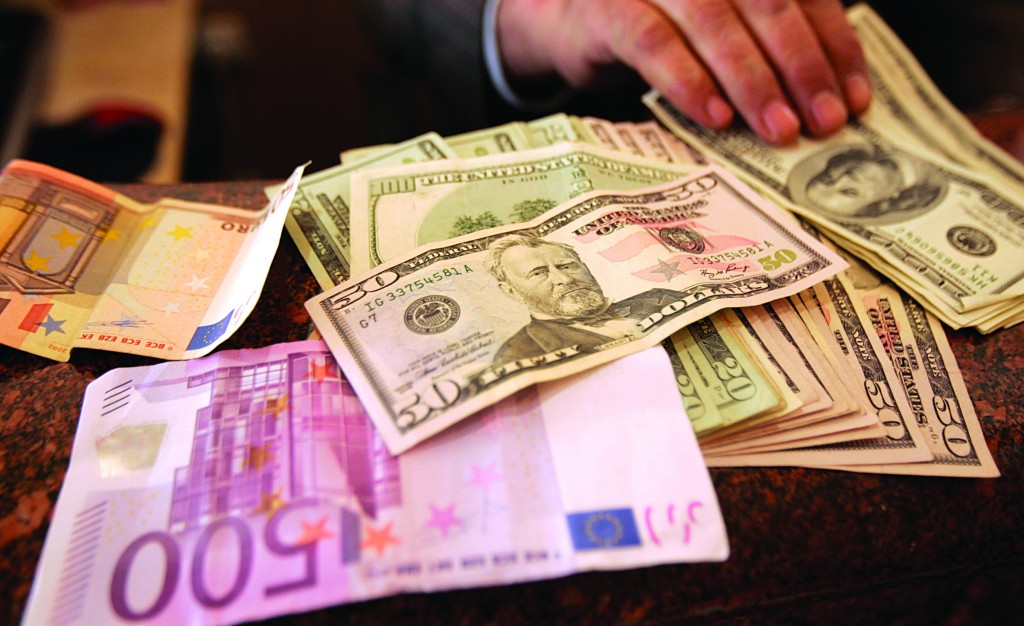 As the shekel-dollar exchange rate continued to drift in favor of the shekel, the market waits to see if the Bank of Israel will intervene.

FXCM Israel said on Tuesday morning, “The shekel-dollar exchange rate continued to fall with the start of trading this week, reaching NIS 3.48/$ yesterday. The fall through the NIS 3.50/$ threshold, and below the lower limit of the range since October, effectively cuts the ground out from under the exchange rate and creates strong negative momentum.

FXCM Israel added, “In view of the better-than-expected jobs and growth figures published in the U.S. last week, risk-takers have returned en masse to the foreign currency market, and traders prefer currencies with higher yields, which puts the dollar in an inferior position against almost every currency, including the shekel.”