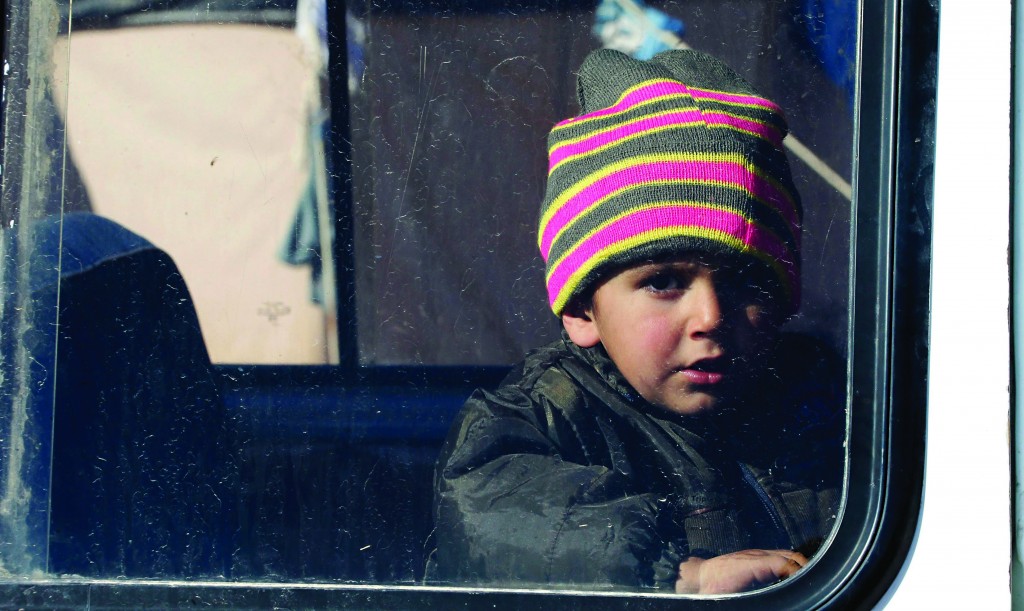 Razan Zaitouneh, a prominent Syrian human rights lawyer who went into hiding for her widely publicized work on atrocities committed by President Bashar al-Assad’s forces, has been kidnapped in a rebel-held town, activists said on Tuesday.

Zaitouneh is a key figure in the revolt-turned-civil war and has been instrumental in providing information on Assad’s crackdown in a country with little or no free press. She has also criticized figures in the opposition.

It was not clear who had taken the 36-year-old lawyer and members of her team who work to document human rights violations, according to the opposition-run Local Council for Douma, a town near Damascus where she lives that has been bombarded by Assad’s forces.

The council condemned “this treacherous and cowardly act, which resembles the work of the regime”.

The Local Coordination Committee, a countrywide network of opposition activists, said Zaitouneh had been abducted with her husband, Wael Hamada, and two colleagues, Samira Al Khalil and Nazem Al Hamadi.

One activist, who asked to remain anonymous as the topic is sensitive, said that some opposition activists and rebels in Douma had criticized Zaitouneh.

The lawyer had gone into hiding in March 2011 at the start of the uprising against Assad, fearing arrest, but continued her work, winning several awards.

Syria’s conflict began with peaceful protests and, when these were violently suppressed, developed into an armed insurrection.

Armed groups — including hardline Islamist groups, criminals and Western-backed rebels — have taken control of large swathes of Syria and more than 100,000 people have been killed, but the fighting has broadly settled into a stalemate.