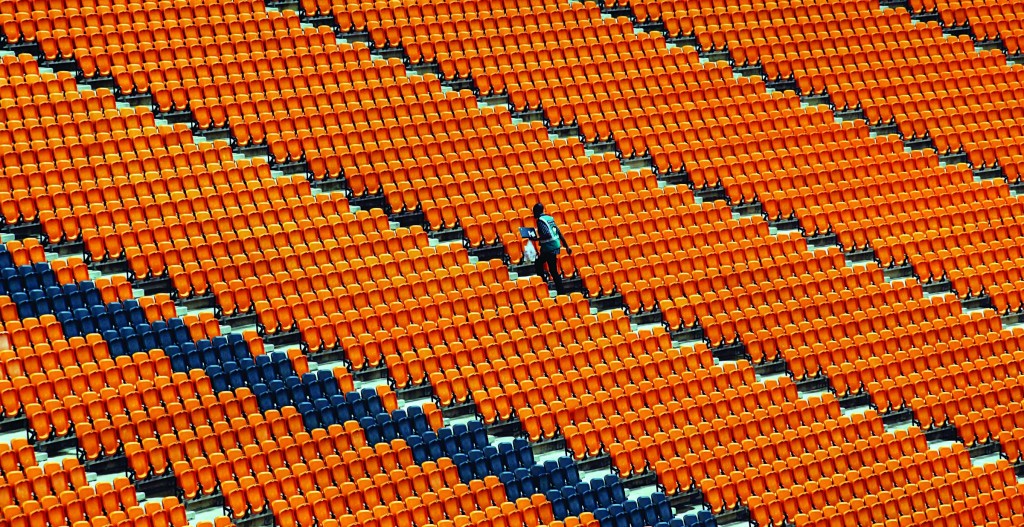 The memorial service for former South African president Nelson Mandela on Tuesday is set to be one of the largest such gatherings in generations, with tens of thousands of mourners and dozens of foreign leaders expected.

South African officials say the normal seating capacity of Johannesburg’s FNB Stadium probably won’t suffice to accommodate all the mourners. Security for the event is likely to be tight as the list of presidents, heads of government, royalty and celebrities keeps growing by the hour.

The South African government said Sunday a total of 53 heads of state, government and ministers have confirmed they will be attending the service.

Israeli Prime Minister Binyamin Netanyahu and President Shimon Peres announced on Sunday that they will not travel to South Africa for the memorial of freedom fighter Nelson Mandela on Tuesday.

A source at the Prime Minister’s office said the trip is too expensive and that there are “logistical concerns” preventing the prime minister from attending.

Here’s a partial list of confirmed attendees compiled by The Associated Press: