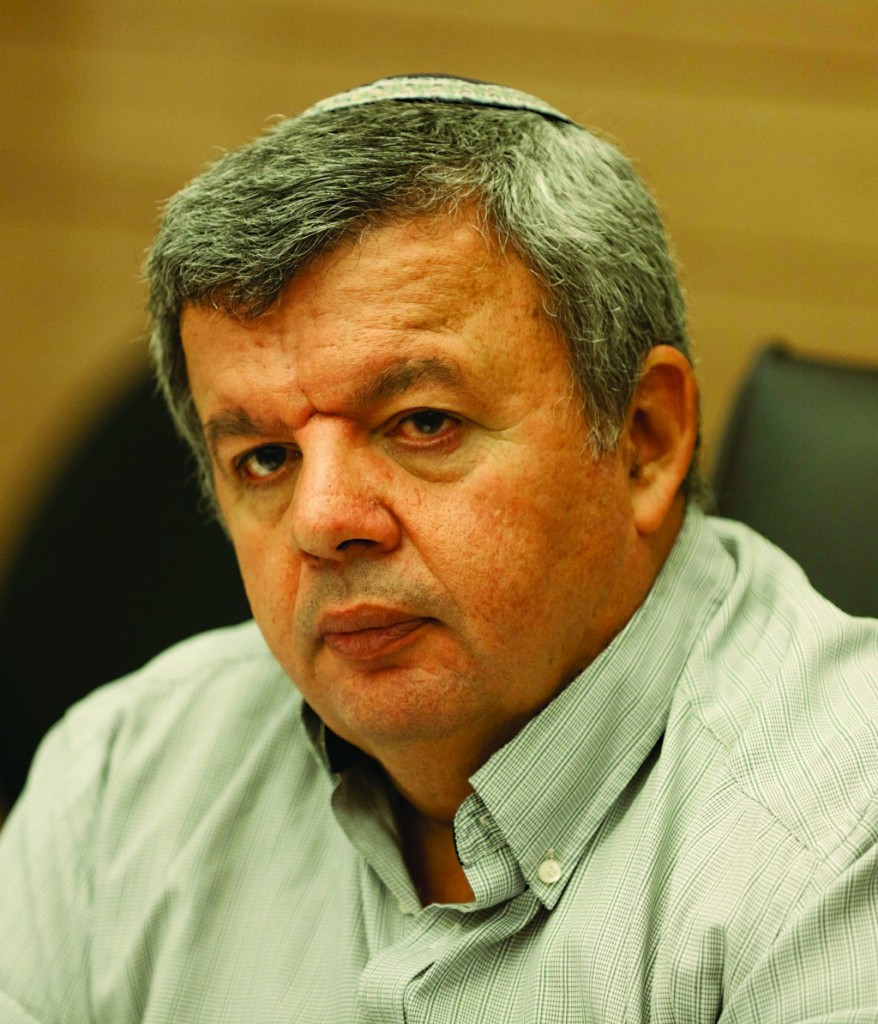 Arab members of Knesset sought to internationalize the issue of Bedouin housing in the Negev on Thursday when they asked Secretary of State John Kerry to intervene to stop the controversial Prawer-Begin resettlement bill, The Jerusalem Post reported.

No comment was issued on the subject by Kerry or his aides.

Meanwhile, in the Knesset, the debate over the plan to bring order into the chaotic housing situation in the south raged on.

Arab MKs, including UAL Ta’al MKs Ahmed Tibi, Ibrahim Sarsour, Masoud Gnaim and Taleb Abu Arar, a Bedouin who lives in the Negev, denounced the plan as “discriminatory and [a] violation of international law,” and asked for Kerry’s “immediate intervention to halt the proposed plan … designed to expel thousands of Palestinian citizens in Israel from their existing homes.”

Bedouin and their supporters oppose the bill as an Israeli government land grab that would result in up to 40,000 Bedouins losing their land.

Some MKs on the right are also unhappy about the bill. MK Zevulun Kalfa (Jewish Home) called for an immediate moratorium on the Knesset discussions, charging that the government is withholding information about it.

Kalfa wrote a letter to Knesset Speaker Yuli Edelstein demanding that Knesset Interior Committee meetings and all votes on the bill be suspended until the government demonstrates more transparency.

Kalfa said he uncovered an agreement between the Prime Minister’s Office and the Housing Ministry that was not reported to the Knesset Interior Committee. The agreement purportedly details the disposition of Negev lands.

“This is an ugly move made behind the backs of the Interior Committee members,” Kalfa wrote. “It cannot be that there’s a strategic discussion that is important on a national level and the committee members are not exposed to, or are even intentionally kept away from, the relevant information related to the legislation.”

An estimated 1,500 Bedouin protested the bill in Be’er Sheva on Thursday morning. They  also demanded the release of 15 people arrested in violent protests against the bill last week.