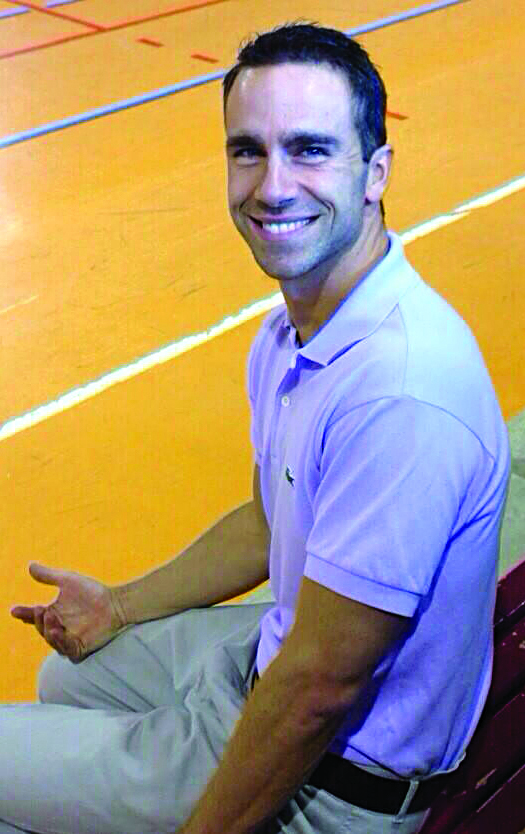 An American chemistry teacher was shot to death as he was jogging in Benghazi on Thursday, highlighting persistently tenuous security in the eastern Libyan city where the U.S. ambassador was killed last year.

There were no credible claims of responsibility, but suspicion was likely to fall on Islamic militants active in Benghazi. It came five days after al-Qaida’s American spokesman called upon Libyans to attack U.S. interests everywhere as revenge for U.S. special forces snatching an al-Qaida suspect off the streets of Tripoli in October and whisking him out of the country.

A Libyan security official, Ibrahim al-Sharaa, said Smith was shot while jogging near the compound where U.S. Ambassador Chris Stevens and three other Americans were killed by Islamists in September 2012.

Adel al-Mansouri, the International School’s chairman of the board, told the AP by telephone from Benghazi that Smith jogged every day in Benghazi “without fear” and was very popular among the students. He said Smith had been with the school for just over a year.

He said the school, which has 650 pupils ages 4 to 18, had not received any threats because of its Western teachers.

“We have other Western teachers from the United States, Britain and Australia,” al-Mansouri said. Smith was one of four people killed in Benghazi on Thursday, showing the dangers of a city that is home to numerous armed groups resisting the central government’s authority. The three others were military personnel.