National Texting at Stoplight an Accident Waiting to Happen
National 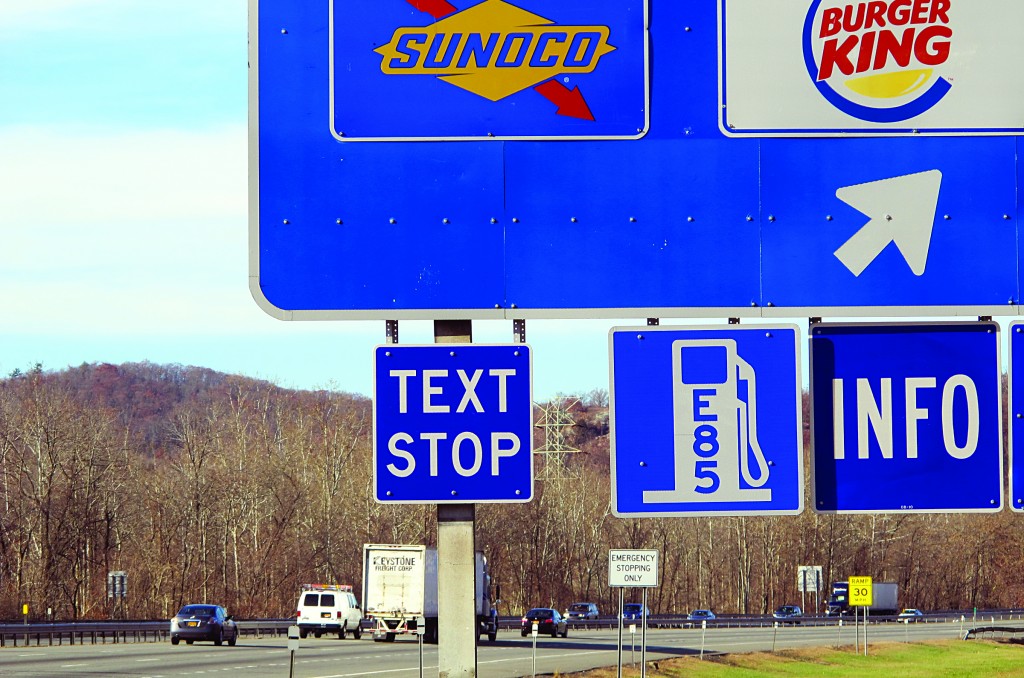 The light had turned green, but the driver preparing to turn left sat there for four seconds until a chorus of honks behind her jolted her away from looking at her phone.

This scene and others like it involving drivers who look at their phones while stopped in traffic are becoming increasingly familiar across the nation. And, according to transportation experts, police officers and researchers, the distracted driving is snarling traffic and causing many crashes, some of them likely deadly.

Illinois bans using phones in traffic in many cases and will crack down on it even more next year.

“If your foot is on the brake pedal, and you are texting, it is a violation” punishable by a fine ranging from $90 to $500 in Chicago, Chicago police Lt. Steve Sesso said. Traffic flow disruption occurs when fewer vehicles make it through intersections during each green light, according to police officers who say they often observe more eyes at intersections pointed down than on the road.

Texting while stopped can also spark road rage in drivers delayed by the texting motorists and can lead texting motorists to pull jackrabbit starts and other erratic maneuvers once they snap out of their reverie, according to Fred Mannering, associate director for research at Purdue University’s Center for Road Safety.

Little data is available on drivers texting while stopped in traffic. But using cell phones and texting while driving, more generally, causes 1.6 million accidents a year in the United States, according to the National Safety Council.

Federal, state and local officials have shined a bright light on distracted driving. For instance, the  Department of Transportation points out that people who text while behind the wheel are 23 times more likely to be in a crash. But awareness of that risk hasn’t reached enough drivers.

Evidence of the problem was in full view on a recent weekday in Chicago. At several intersections in the Loop, Lakeview and Streeterville, drivers waiting for lights to change could be seen flicking their eyes up and down every few seconds, glancing back and forth from phones to the road.

Others, like a delivery truck driver waiting at the intersection of North Ashland Avenue and West Addison Street, held phones at eye level to watch the road and their screens simultaneously.

The truck driver was among six of nine waiting drivers at that intersection who appeared to be checking their phones. Government surveys consistently have found that almost half of smartphone users admit to texting while driving.