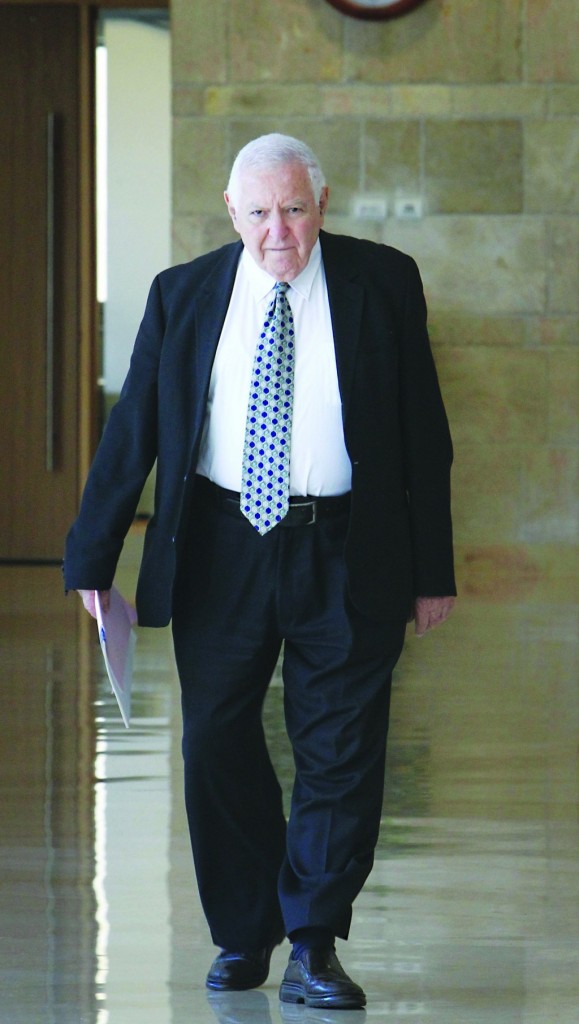 The pervasive corruption in Israeli government and business has lessened slightly, according to data released on Tuesday by an international index, Globes reported.

Israel moved up three places in the 2013 Corruptions Perception Index, published by Transparency International, edging from 39th place to 36th out of 177 countries covered by the survey.

“Corruption does not just prevent the just distribution of capital and proper economic development; it has severe consequences on public confidence,” former State Comptroller Judge Micha Lindenstrauss, chairman of Transparency International Israel, who presented the report to Minister of Justice Tzipi Livni.

Lindenstrauss added, “The Israeli government should act to increase transparency in its activity, publish the minutes of committees established by the government that are not confidential, especially the ministerial committee for privatization, and immediately adopt meaningful ethical rules for ministers and deputy ministers.”

Transparency International Israel CEO Adv. Galia Sagi said, “The global Corruptions Perception Index has been published for the 20th year. The data indicate that Israel is ranked only in a middling place in the index, and that there has not been significant change in recent years. Compared with OECD member states, Israel is ranked in the lower half of these countries, and not where we would like to see ourselves and to be.”