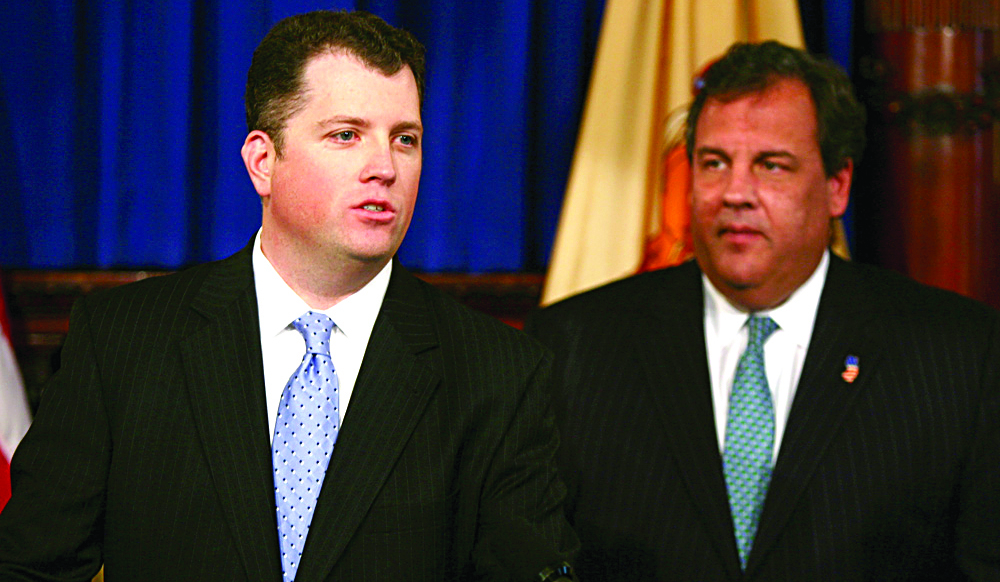 Gov. Chris Christie is nominating his chief of staff to be the state’s next attorney general.

At a Statehouse news conference Monday, Kevin O’Dowd called his nomination a tremendous honor and opportunity and thanked the governor for his continued confidence in him.

John Hoffman has been serving as acting attorney general since the governor named Jeffrey Chiesa in June to temporarily fill the seat of the late U.S. Sen. Frank Lautenberg.

Christie says additional staff changes will be announced before he begins his second term in mid-January.