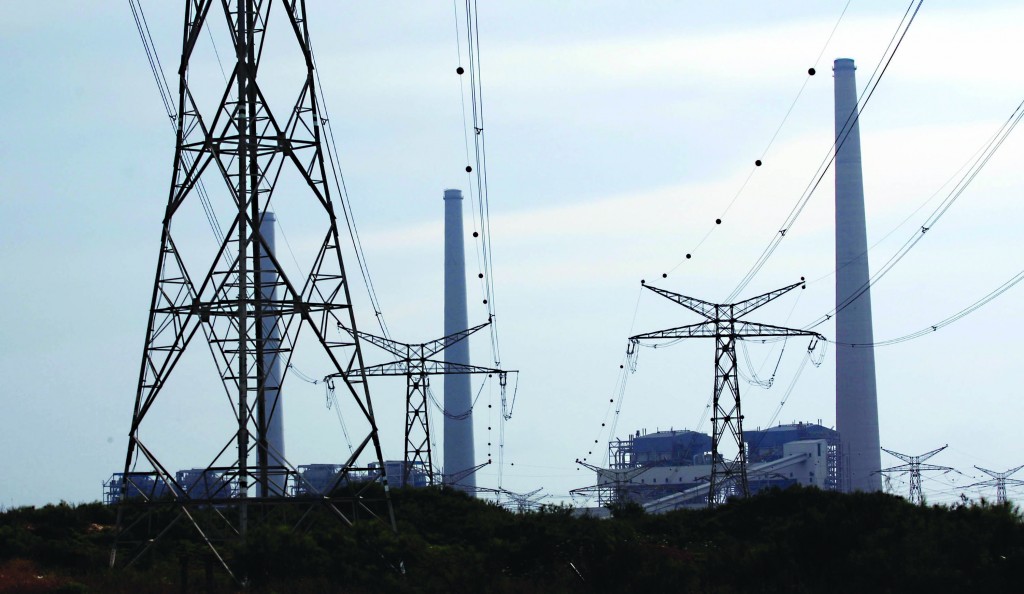 Ashdod has earned the unenviable distinction of being ranked as Israel’s most polluted city, followed by Haifa, Hadera and Ashkelon, Globes reported.

The leading 10 culprits were eight power stations of Israel Electric Corporation (IEC) and two manufacturers — Nesher Israel Cement and Oil Refineries Ltd. — according to data released by the Ministry of Environmental Protection’s new Pollution Release and Transfer Register (PRTR), published for the first time on Sunday.

Manufacturers voiced objection to publication of the data. “These are data sent by manufacturers to the Ministry of Environmental Protection, but are presented without stating whether the data are good or bad, or whether they meet the various standards. This is a cynical manipulation of data provided by companies, which invest billions of shekels a year to install new emissions reducing systems. The data has been unfairly used and slanders an entire sector,” Manufacturers Association of Israel CEO Amir Hayek told Globes.

The Ministry of Environmental Protection defended the procedure, explaining that the information was not published until a process of clarifications and responses had been completed.