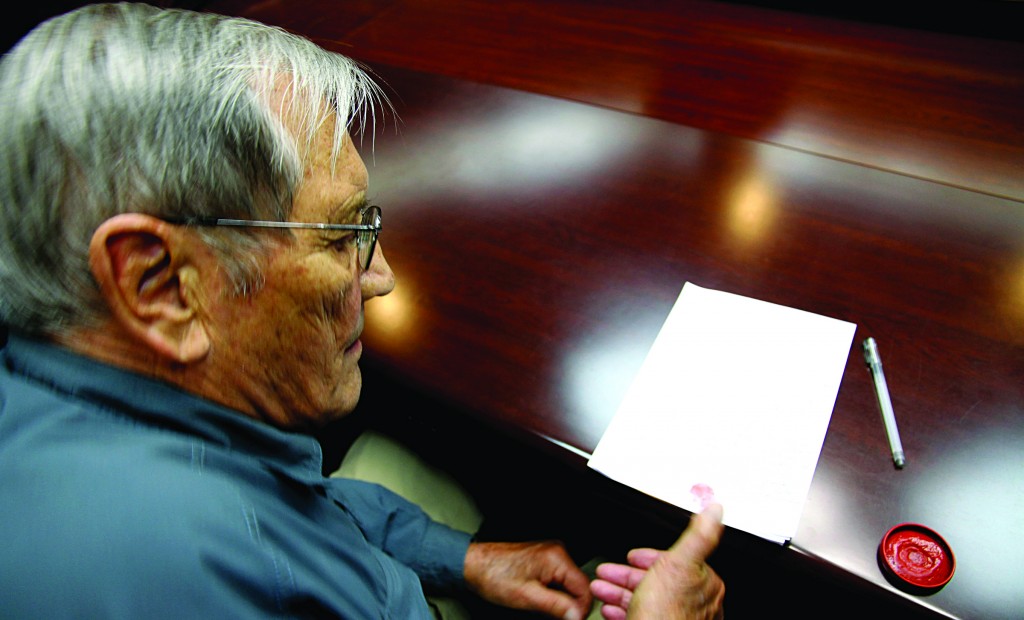 The United States called on North Korea on Saturday to release an elderly U.S. military veteran held in custody since last month and who Pyongyang has accused of killing civilians during the Korean War 60 years ago.

Merrill E. Newman, an 85-year old former special forces officer, is in good health, his family said in a statement after getting an update on his condition from Swedish diplomats who had visited him in the North Korean capital over the weekend.

“He has received the medications that we sent him and medical personnel are checking on his health several times a day. Merrill reports that he is being well treated and that the food is good,” the family said. Sweden’s North Korean embassy gives consular help to the United States, which has no mission there.

The family, based in California, called on North Korea to release Newman, who has a heart rhythm disorder, as an act of compassion, taking into account his health and his age.

“All of us want this ordeal to end and for the 85 year-old head of our extended family to be with us once more.”

Swedish embassy officials were granted access on Saturday to visit Newman, the U.S. State Department said, the first access by Western officials to him since his arrest.

Newman was detained at the end of a trip to communist North Korea, formally known as the Democratic People’s Republic of Korea. The DPRK has no diplomatic relations with the United States which fought alongside South Korea in the 1950-53 war.

“Given Mr. Newman’s advanced age and health conditions, we urge the DPRK to release Mr. Newman so he may return home and reunite with his family,” a State Department official said in a statement.

On Saturday, North Korea showcased Newman as a criminal, showing a video of him making a full confession and apology as if the battles of the Korean War were still raging.

The state KCNA news agency said Newman had been a mastermind of clandestine operations and confessed to being “guilty of a long list of indelible crimes against DPRK government and Korean people.”