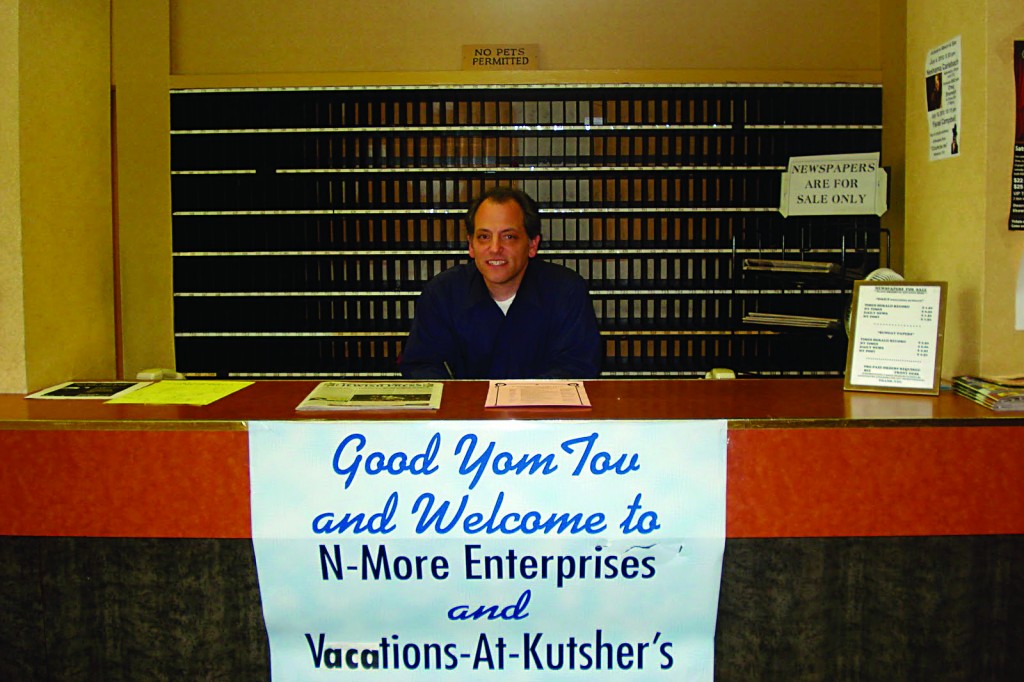 The last of the iconic Catskills resorts that created the Borscht Belt experience in the 1950s has been sold to a company that plans to turn the property into a healthy living resort.

The sale of Kutsher’s Country Club was finalized Wednesday. The buyer, Veria Lifestyle, plans to transform the 1,300-acre property into a $90-million destination offering golf, tennis and other healthy activities. Veria’s management hopes to start demolition soon, with the opening expected next spring.

During its heyday, the resort, located 75 miles northwest of New York City, was one of the most famous of the Borscht Belt hotels in the Catskills when the region attracted largely Jewish families that headed upstate to escape the summer heat.

Recently, the hotel has been branded as the New Kutsher’s Resort and leased to Yossi Zablocki.

Brothers Louis and Max Kutsher opened the business in 1907. For the next century the historic resort transformed itself from a rooming house into a 400-room year-round resort with a golf course and, at one time, a sports academy.

Much of the hotel’s development in the last half-century was overseen by Milton and Helen Kutsher, and later their son, Mark Kutsher, who took the reins in the early 1990s and helped guide the resort to its new ownership.