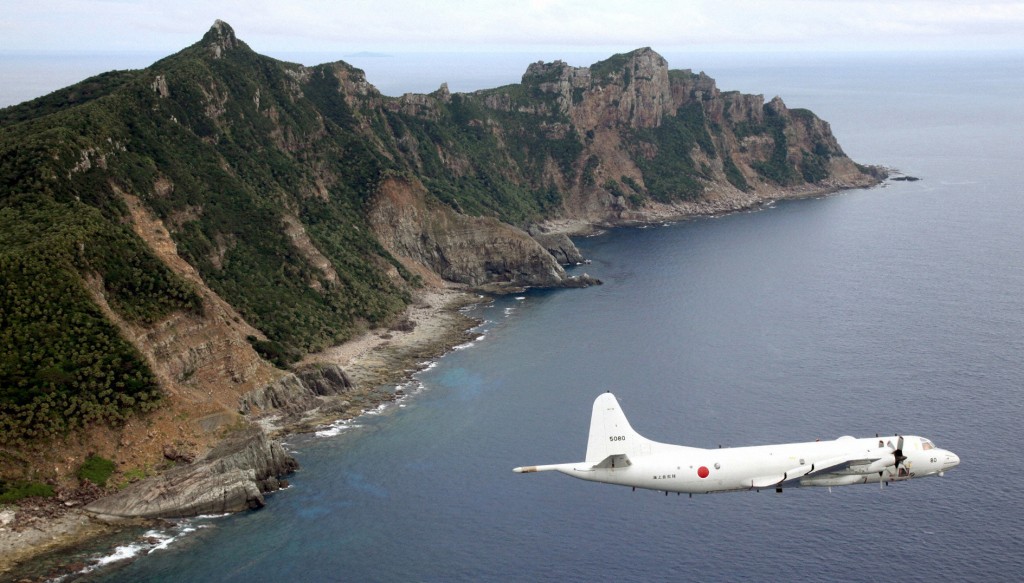 The United States pledged support for ally Japan on Wednesday in a growing dispute with China over islands in the East China Sea and senior U.S. administration officials accused Beijing of behavior that had unsettled its neighbors.

China’s declaration raised the stakes in a territorial standoff between Beijing and Tokyo over the area, which includes the tiny uninhabited islands known as the Senkaku in Japan and the Diaoyu in China.

The United States defied China’s demand that airplanes flying near the islands identify themselves to Chinese authorities, flying two unarmed B-52 bombers over the islands on Tuesday without informing Beijing.

It was a sharp reminder to China that the United States still maintains a large military presence in the region despite concerns among U.S. allies that President Barack Obama’s “pivot to Asia” strategy has borne little fruit.

Washington does not take a position on the sovereignty of the islands but recognizes that Tokyo has administrative control over them and the United States is therefore bound to defend Japan in the event of an armed conflict.

Some experts say the Chinese move was aimed at eroding Tokyo’s claim to administrative control over the area.

China’s defense ministry said it had monitored the U.S. bombers on Tuesday. A Pentagon spokesman said the planes had not been observed or contacted by Chinese aircraft.