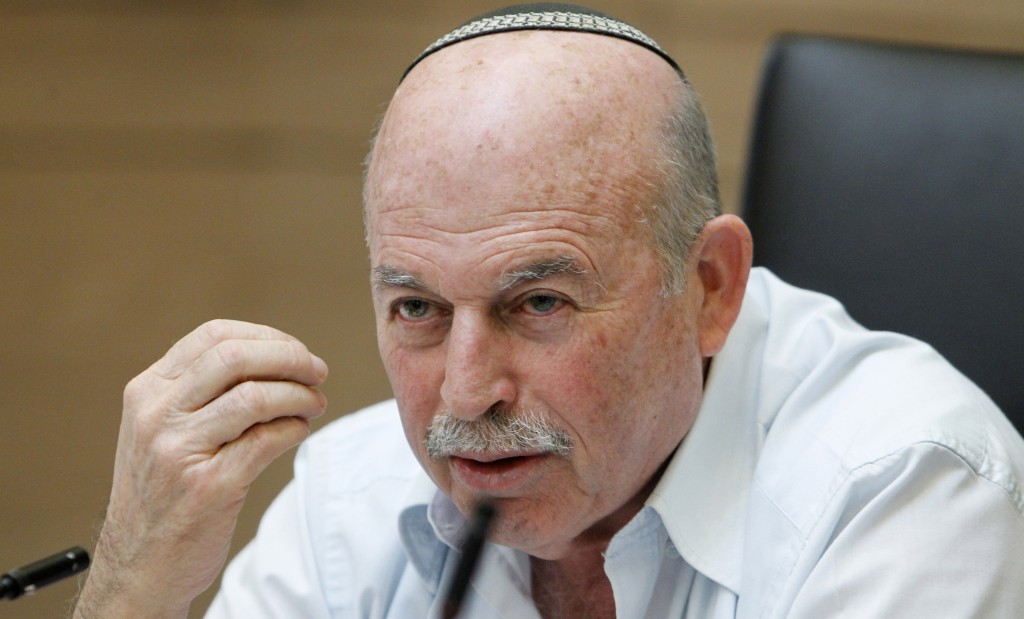 Knesset members from across the political spectrum came together yesterday to demand that Finance Minister Yair Lapid freeze a “draconian” measure that has left yeshivos and other NGOs facing hefty fines due to circumstances beyond their control, Arutz Sheva reports.

Members of the Knesset Finance Committee were angered to learn that the new regulations were signed in a hasty move by former Finance Minister Yuval Steinitz (Likud) six days before he departed office. Since then, his successor, Yair Lapid, has insisted on implementing them.

Among other things, the new rules state that yeshivos can be heavily fined if students are absent during surprise inspections — even if the cause is hospitalization or service in the IDF reserves. A leading religious-Zionist yeshivah was fined NIS 300,000 for low attendance under the rules, even though the “missing” students had been called up for reserve duty.

A regulation requiring the heads of non-profits to provide personal guarantees for funds has been frozen. However, heads of charitable organizations and other non-profits say that the remaining regulations will make their work much more difficult.

“This is a regulation that tells all the NGOs in Israel, on the right and the left, religious and secular — ‘first off, you’re liars and frauds,’” said Knesset Finance Committee head MK Nissan Slomiansky (Jewish Home).

He warned that his committee would take drastic action if the regulations are not rescinded.

MK Yitzchak Herzog, the recently elected head of the Labor party, agreed. “These regulations are impossible,” he said.