Politics Vallone Still Trying to Get Back Bridge From Koch
Politics 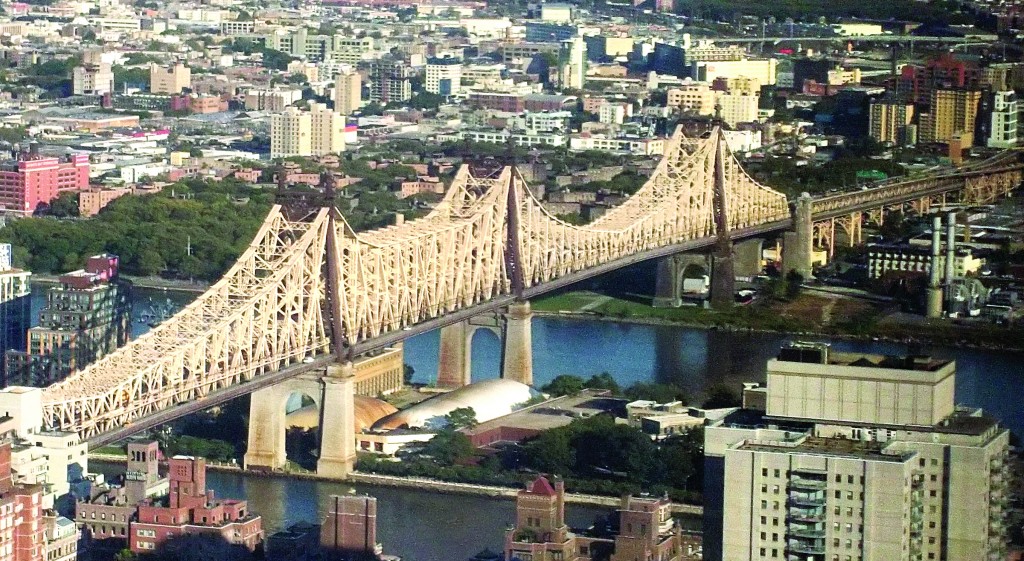 Councilman Peter Vallone Jr. is still trying to get back the former Queensboro Bridge from the late Mayor Ed Koch.

Still upset at the 2011 renaming of the bridge to the Ed Koch Queensboro, on Tuesday he introduced legislation to return the bridge back to his beloved borough, without the added “Ed Koch.”

The term-limited Vallone, who leaves office in January, said that Council Speaker Christine Quinn, with whom he has a tense relationship, only renamed the bridge because she wanted to win Koch’s endorsement in the mayoral race. Quinn ultimately received the backing but Koch died during the campaign.

She came in third place in the race, behind Mayor-elect Bill de Blasio and Bill Thompson.

Although Vallone admits that his bill has little chance of passing this term, he says it could lay the groundwork to rename the bridge with the aid of the more than 20 new council members entering office next year.

“My bill is not going to pass. We know that,” he said. “I think with a new speaker, a new mayor and some new council members from Queens, there may be new hope of returning the bridge to its rightful owners.”