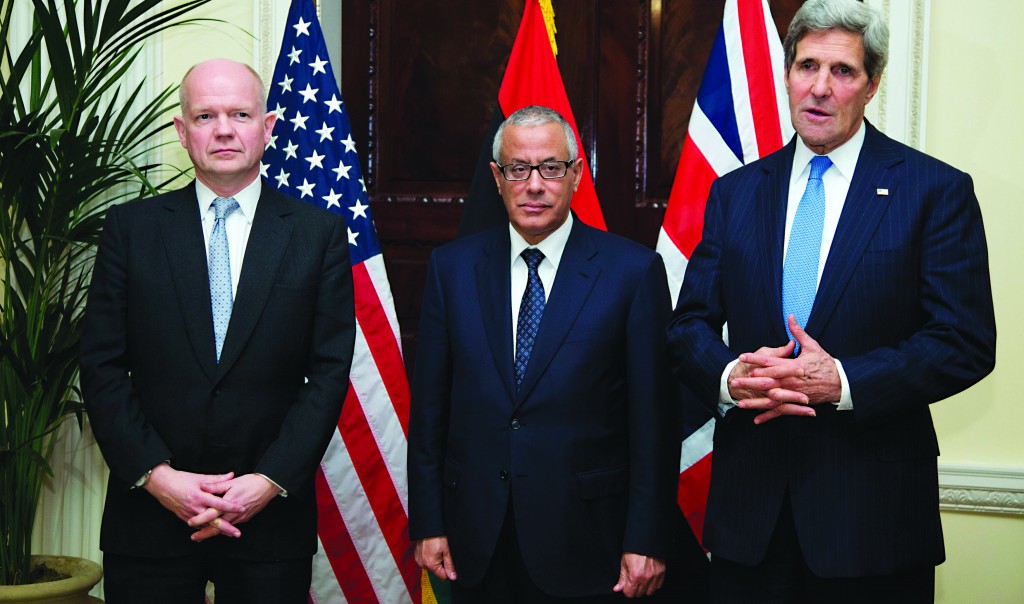 Britain’s Foreign Secretary William Hague said on Monday that Israel should avoid taking any action that would undermine the interim nuclear agreement reached between Iran and world powers at the weekend.

Urging world leaders to give the interim deal a chance, Hague said it was important to try to understand those who opposed the agreement. But he urged Israel and others to confine their criticism to rhetoric.

“We would discourage anybody in the world, including Israel, from taking any steps that would undermine this agreement and we will make that very clear to all concerned,” Hague told parliament.

Hague added that he had not seen any sign that any country opposed to the agreement would try to disrupt it “in any practical way.” But he said Britain would be “on its guard.”

Hague told parliament he hoped a comprehensive nuclear agreement with Tehran could be reached within a year, but warned that world powers could swiftly reverse any sanctions relief they had granted Iran if Tehran reneged on the deal.