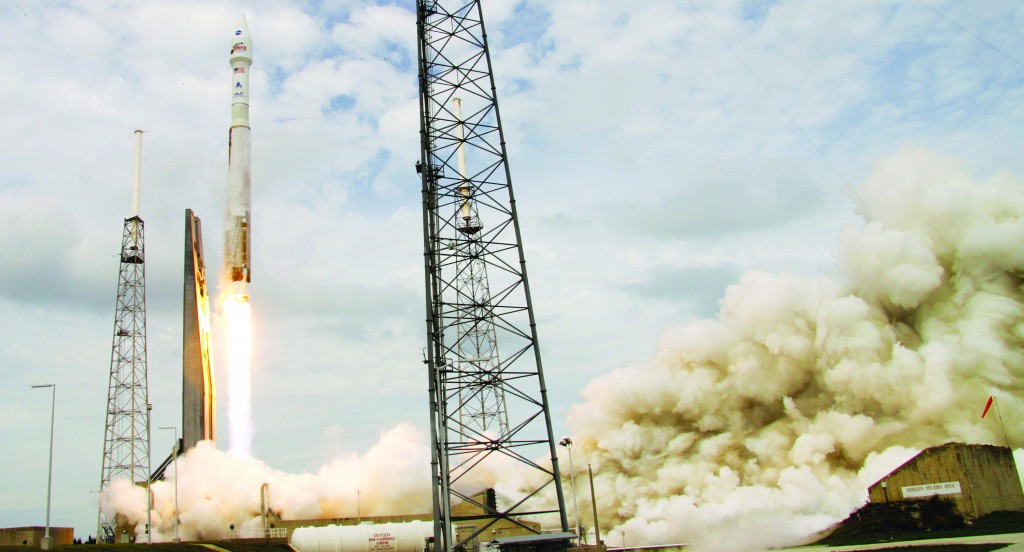 NASA’s newest robotic explorer, Maven, rocketed toward Mars on Monday on a quest to unravel the ancient mystery of the red planet’s radical climate change.

The Maven spacecraft is due at Mars next fall following a journey of more than 440 million miles.

Maven set off through a cloudy afternoon sky. An unmanned Atlas V rocket put the spacecraft on the proper course for Mars, and launch controllers applauded and shook hands over the success.

“What a Monday at the office,” NASA project manager David Mitchell said. “Maybe I’m not showing it, but I’m euphoric.”