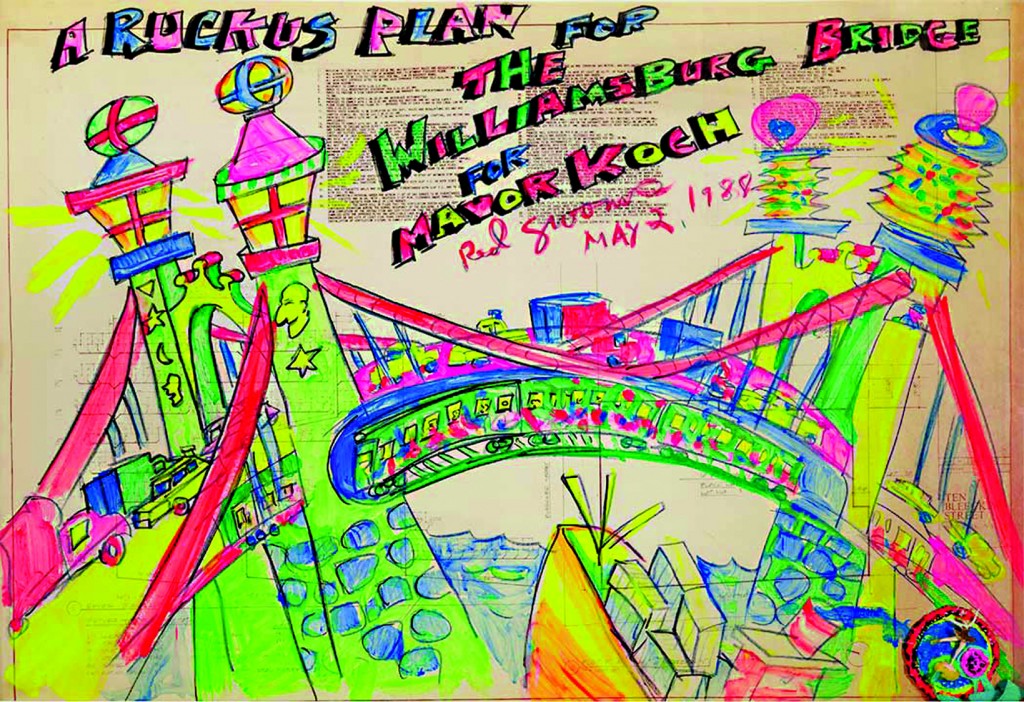 A set of dining room chairs sold Monday for more than $11,000 as part of an auction of more than 40 items of the late New York Mayor Ed Koch.

Koch, a three-term former mayor whose brash style personified the New York of the 1980s, died in February. The auction house is selling his belongings in two sessions. Furniture, decorative arts and paintings were on the block Monday. On Nov. 25, Koch’s correspondence with heads of state, his books and other ephemera are to be sold.

Koch’s favorite burgundy leather upholstered club chair and ottoman brought $875; it had a pre-sale estimate of $200 to $300. Among the more unusual items was a group of three ancient pottery vessels, two of which date to the Iron Age and the third to the first century C.E. They sold for $1,875 but had been estimated to bring $700 to $1,000.