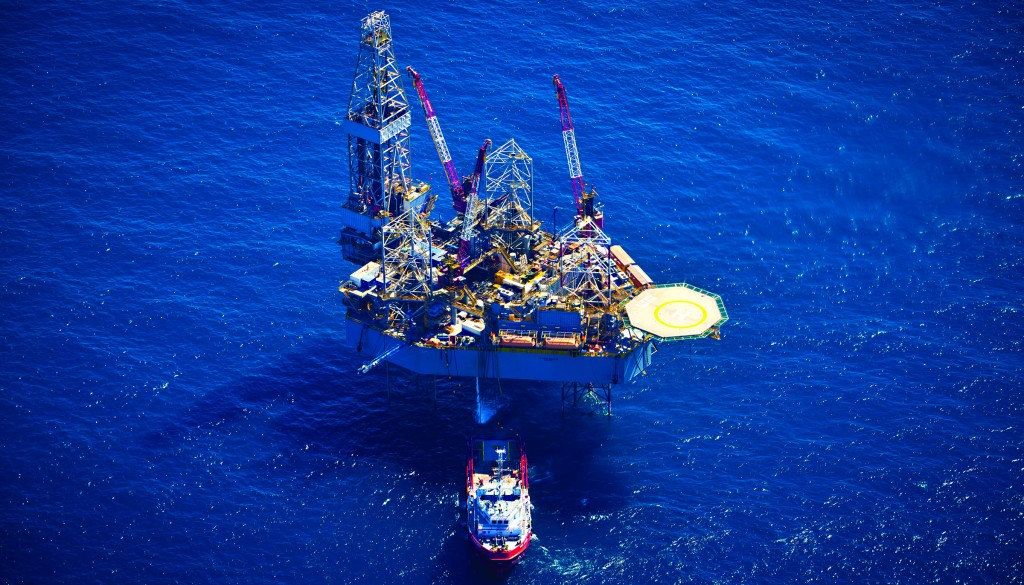 A senior energy expert has advised the Israeli leadership to diversify its natural gas export policy.

“I am trying to convince the parties that indeed they should not put all [Israel’s] export eggs in one basket,” Dr. Amit Mor, CEO of the financial and strategic consulting firm Eco Energy, told The Jerusalem Post.

The percentage of gas to be exported — 40 percent of the country’s estimate reserves, about 540 billion cubic meters — has been determined. Now the question is how to do that.

Mor recommends a combination of export options: At the top of the list is exporting to Turkey, either through a pipeline or compressed natural gas (CNG) tankers.

Turkey plans to wean itself from a dependency on Russian gas, and is already importing from Iran, but Israel could find plenty of room there. “There is a major will on behalf of the Turkish private sector,” members of which are already negotiating with Israel’s Leviathan reservoir partners, Mor stated.

“The problem in this project is of course political,” he said.

Then there’s the option of running a pipeline from the Leviathan reservoir to the southern coast of Cyprus, where a liquefaction plant to generate liquefied natural gas (LNG) is being planned by the Cypriot government. This would be relatively simple, as Houston-based Noble Energy operates drilling sites in the exclusive economic zones of both Israel and Cyprus, Mor explained.

A third export option for Israel is the Floating LNG (FLNG) system, the first of which is currently being developed offshore Australia by Royal Dutch Shell. In densely populated, small countries like Israel, the FLNG alternative could satisfy residents of the “not in my backyard” (“NIMBY”) camp, who would oppose having an onshore LNG processing facility, Mor explained.

“It’s a new technology, but the Israeli project would not be the first,” Mor said, stressing that offshore LNG facilities will have competitive prices to those onshore.

“Although there is a need to protect offshore facilities, the advantage here is that we reduce the political risk,” he continued. “The advantage is that there is no need for any bilateral agreements.”

Export option No. 4 is through onshore pipelines in the region, Jordan, Egypt and the Palestinian Authority.

“Jordan suffered a lot from its dependency on Egyptian gas, which was interrupted,” Mor said.

Jordan could be found eager to cooperate. The country, he said, is undergoing a “major economic crisis,” and has switched to using very expensive fuel oil and diesel.

Relatively cheap Israeli gas could be brought by pipeline from the Tamar and Leviathan reservoirs to Jordan within three years.

“The problem here is again geopolitical in nature. A decision by King Abdullah is necessary,” Mor said.