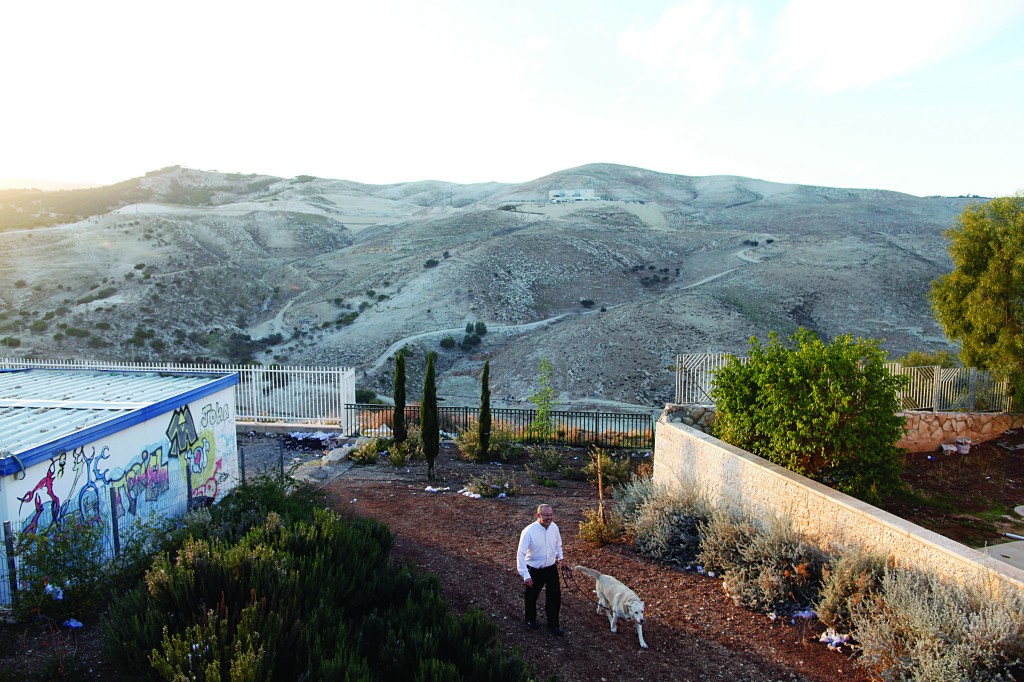 An Israel Housing Ministry tender for 1,200 new homes in the E1 corridor between Yerushalayim and Maalei Adumim was countermanded by the Prime Minister’s Office on Tuesday, in anticipation of the diplomatic consequences.

The E1 units were among some 20,000 units in a larger plan for developing Jewish communities in Yehudah and Shomron.

Upon learning of the plans, Prime Minister Binyamin Netanyahu ordered a halt. Sources close to Netanyahu told The Jerusalem Post that his view is that “there is no need to pay an international price for a process that has no real meaning.”

The Housing Ministry announcement provoked an immediate reaction in Washington.

“We are deeply concerned by the latest reports that over 20,000 additional units are in the early planning stages,” a White House statement said. “We are currently seeking further explanation from the government of Israel. Our position on settlements is quite clear: We do not accept the legitimacy of continued settlements.”

The Ministry said the tenders were a routine stage in planning housing units, Israel Radio reported.

A spokesman confirmed that the new tenders had been issued, but explained that, as in so many of the controversial housing announcements, only a small fraction of the blueprints that it approves lead to actual construction.

“The tenders are a basis for building plans and they all still have to go through lengthy legal procedures before building starts,” the spokesman, Ariel Rosenberg, told Reuters.

Opposition leader Shelly Yacimovich (Labor) criticized Netanyahu on Monday for conducting peace negotiations while at the same time “doing everything to make clear to the world that Israel has no real intentions of reaching an agreement with the Palestinians, but rather to continue to manage the conflict.”

Meretz chair Zahava Gal-On welcomed Netanyahu’s decision, but criticized the fact that he was “simultaneously authorizing construction in other [places in Yehudah and Shomron].”

Gal-On warned that construction in E1 would put an end to negotiations with the Palestinians, “ignite the situation on the ground and further undermine Israel-U.S. relations. It is time for Netanyahu to rein in the ministers in his government who time and time again are trying to derail political negotiations.”