Politics Chris Christie Charging Ahead in NJ and Beyond
Politics 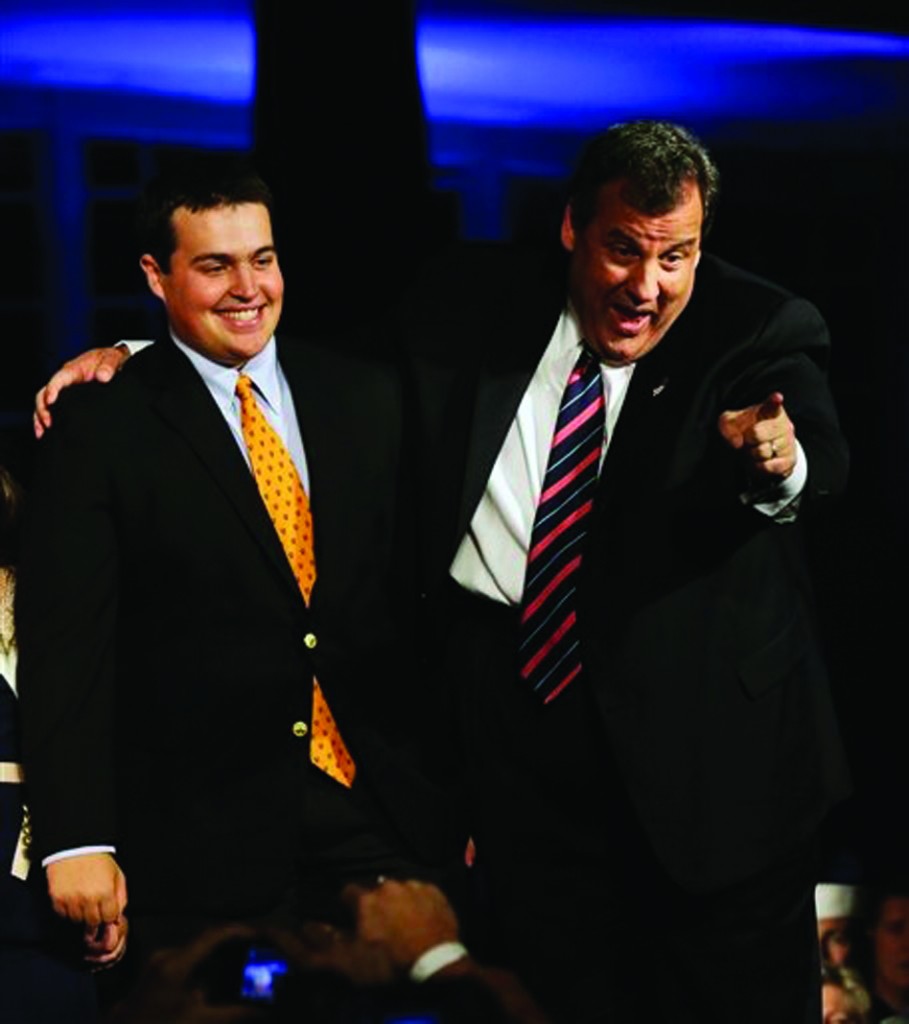 A dominant re-election victory in hand, New Jersey Gov. Chris Christie is pursuing a path to bolster his resume as a get-it-done Republican leader and to broaden a national network of political allies.

This aggressive course is designed to strengthen his appeal as he considers whether to run for president in 2016.

Christie faces stubborn skeptics on all sides, even though he won a second term last week by 22 percentage points.

“I don’t like the man,” said Chelle Adkins, a Republican activist from northern Iowa, the state set to hold the nation’s first presidential nominating contest in roughly two years. “I’ll vote for him over a Democrat, but not in the caucuses.”

Christie’s advisers suggest he has a one-year window to stack up more accomplishments before lame-duck status — and a prospective White House campaign — interfere.

On his to-do list: cut taxes and enact education changes that include school vouchers. Those are policy goals that his party’s right flank probably would cheer.

Christie also plans to continue courting Hispanics. He has expressed support for a New Jersey law that would grant in-state tuition for children of people living in the United States illegally.

While that policy might alienate some conservatives, Christie is betting that he can maintain the popularity among minority voters that was a key to his re-election.

He became the first Republican in a quarter-century to capture more than 50 percent of the New Jersey vote. He won 60 percent against State Sen. Barbara Buono.

Exit polls show that the New Jersey Republican recorded strong showings among women, blacks and Hispanics — segments of the electorate that have shunned the GOP in recent years.

Christie is showing little sign of slowing down after his victory.

“I am thrilled to have the campaign behind me and to get back to governing, which is what we’re going to do starting today,” Christie said Wednesday at an urban charter school, a setting chosen to emphasize his focus on Hispanic outreach and education.

By Thursday and Friday, Christie was meeting with legislative leaders and his Cabinet ahead of an upcoming lame-duck legislative session.

On Sunday morning, he was interviewed on four nationally broadcast news shows.

Christie’s advisers say he probably will avoid overt actions associated with presidential politics in the short term, such as visits to early voting Iowa or New Hampshire.

But later this month, he begins a one-year term as chairman of the Republican Governors Association. That job offers an opportunity to strengthen alliances with other governors and broaden his network of big-dollar donors beyond the New Jersey area.

GOP strategists say that will only help Christie be well-positioned for a run.

“To the degree he spends the next year helping Republican governors, it makes it a lot harder to say he hasn’t been out doing the hard work for the cause. And winning sells,” said GOP strategist Phil Musser.

But the image of Christie and Obama arm-in-arm tugs at Gloria Mazza, a Des Moines, Iowa-area Republican activist who nonetheless would consider supporting Christie in her state’s 2016 caucuses, should he decide to run. In that moment, Mazza says she wondered where Christie’s loyalties were.

“It was a perception — and it could have been just that, a perception — that he was in the limelight for his own sake,” said Mazza, who moved to Iowa from New Jersey in 2010, having voted for Christie in 2009. “It was like, whose side are you on?”

For now, Christie says he’s on New Jersey’s side. In his victory speech, he pledge to continue governing with “the spirit of Sandy” — a reference to the unity across New Jersey, regardless of race or party, after the storm.

And, he added: “I did not seek a second term to do small things.”