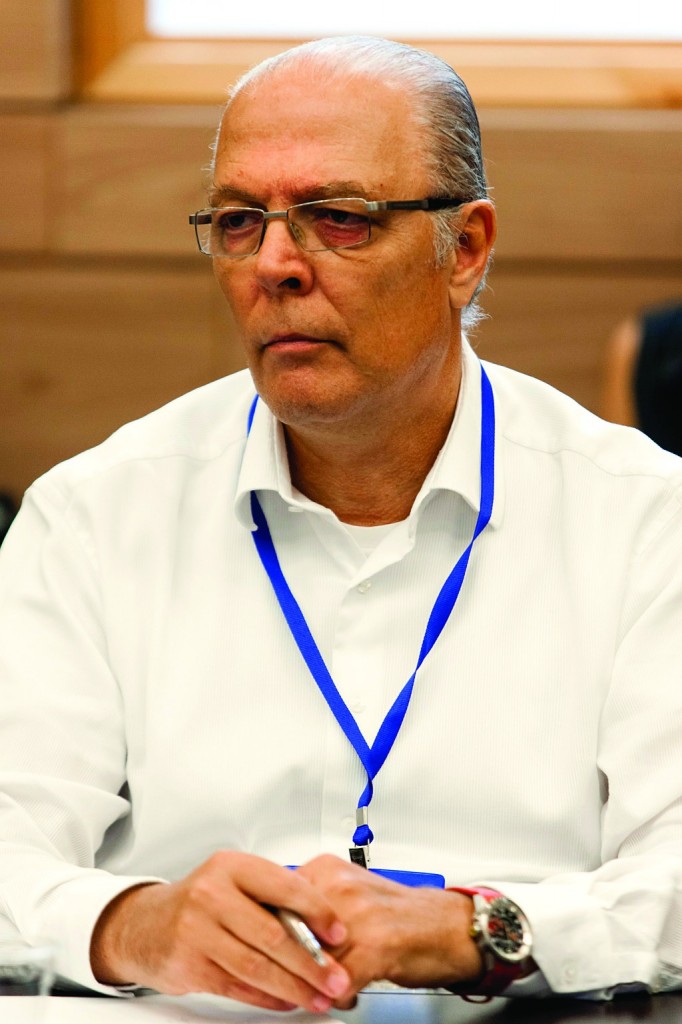 Some of the big companies which have come under fire in recent months for receiving huge tax breaks have agreed over the last few days to surrender large sums of tax money owed to the state.

Israel’s Teva Pharmaceuticals Industries says it has reached an agreement with the  tax authority to pay roughly $718 million to settle a series of claims against the drug maker, the Associated Press reported.

The money will settle tax assessments on “trapped profits,” earnings that result from special corporate tax breaks, and pay separate back taxes.

Check Point Software Technologies also announced it will pay the Tax Authority $147 million within a month.

“After intensive talks between the Tax Authority and the various companies, a large portion of the trapped profits was released and tax was paid on it according to the law, to the benefit of Israel’s citizens and the state,” Moshe Asher, the director general of the Tax Authority, told The Marker. “The fact that the government’s goal of NIS 3 billion was surpassed by NIS 1.3 billion — almost 50 percent — is no trivial matter. Without a doubt it’s a great success.”

Most of the sums involved are known as “trapped profits.” These are monies from operations in Israel and abroad held in corporate accounts abroad. While these companies’ profits are subject to Israeli taxes, they can only be taxed when deposited in Israeli accounts. It is a common issue with large corporations all over the world. In order to pay less in taxes, a company will often leave money in banks abroad, refusing to bring it to their home country unless they get tax breaks.

At the same time, the abovementioned corporations have promised to invest NIS 1.8 billion in Israel over the next five years.

As an Israel Tax Authority source told Globes on Tuesday, “The law requires the huge companies to make big investments in Israel… in salaries, machinery, and R&D. There is a huge benefit from the trapped profits law, great economic good, and contribution to growth, jobs, and the country in the coming years, which is very important. These are not financial investments that will go abroad, they’ve made billions in commitments, almost NIS 2 billion in investment in the Israeli economy.”