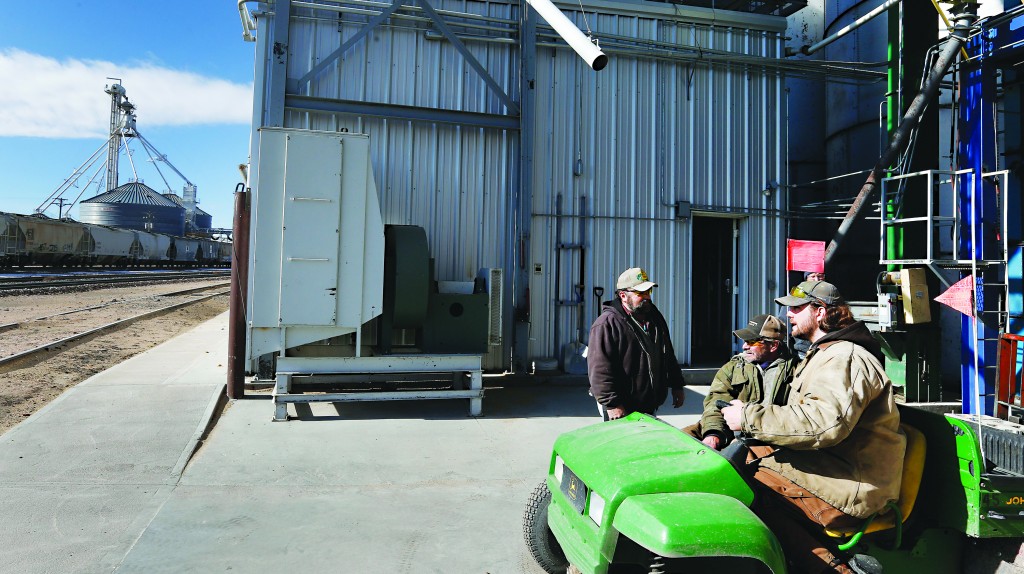 The nation’s newest state, if rural Colorado residents had their way, would be about the size of Vermont but with the population of a small town spread across miles of farmland. There wouldn’t be many of the liberal and progressive policies in place in Colorado in the state. After all, those were some of the reasons five counties on the state’s Eastern Plains voted on Election Day to approve the creation of a 51st state in the first place.

Secession supporters know the votes were symbolic, designed to grab the attention
of a Democratic-controlled Legislature. They say the vote results emphasize a growing frustration in conservative prairie towns with the more populous and liberal urban Front Range, which has helped solidify the Democrats’ power.

“We can’t outvote the metropolitan areas anymore, and the rural areas don’t have a voice anymore,” said Perk Odell, 80, a lifelong resident of Akron in Washington County, which voted to secede.

The five counties share borders, covering about 9,500 square miles and have a combined population of about 29,200. Four of the counties — Philips, Yuma, Kit Carson and Cheyenne — border Kansas. They are solidly Republican areas that have long identified more with Kansas and Nebraska because of their agricultural background.