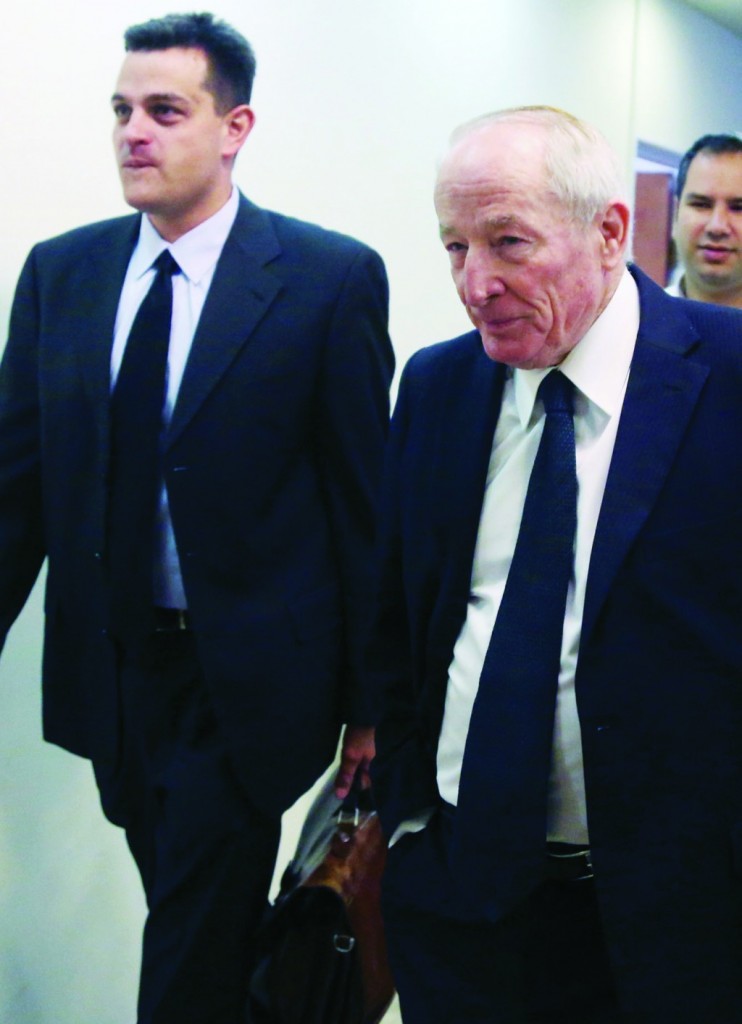 Just days after Israeli government prosecutors lost their 17-year case against Avigdor Lieberman, Attorney General Yehuda Weinstein found himself on the other end of a legal action, as a watchdog group accused him of overstepping his authority,     Arutz Sheva reported.

The Movement for Governance and Democracy has filed suit in the High Court against Weinstein and recently appointed Deputy Attorney General Erez Kaminetz.

The group alleged that Weinstein abused his authority by instructing Kaminetz to  publish an opinion regarding the candidacy of Rabbi Shmuel Eliyahu, the Chief Rabbi of Tzfat, for the position of Chief Rabbi of Israel.

In the opinion, Kaminetz released material from an investigation against Rabbi Eliyahu that had been closed several years earlier due to lack of evidence. The Movement for Governance and Democracy has argued that this constituted a violation of Rabbi Eliyahu’s privacy and a misuse of investigation materials.

In response to the petition, the High Court ruled that Kaminetz cannot assume the duties of his new office until the matter can be clarified. It has given the Justice Ministry until the end of the month to submit its reply to the appeal.