Israel Knesset Not Out of Gas Export Policymaking, Yet
Israel 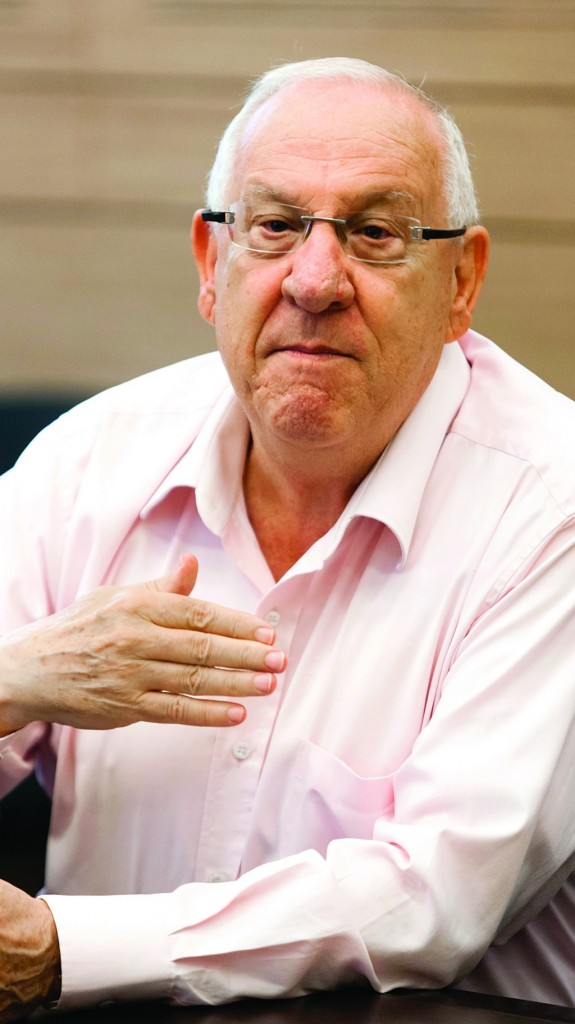 Reuven Rivlin (Likud-Beiteinu) hasn’t given up on his battle to ensure that the Knesset has the final say in setting Israel’s gas export policy.

Following a High Court decision last month to uphold a ministerial vote to allow the export of up to 40 percent of the country’s natural gas, Rivlin submitted a bill that adds the words “with the authorization of the Knesset Finance Committee” to the Petroleum Law, which regulates gas exports.

Speaking at the Israel Democracy Institute Eli Hurvitz Conference on Economy and Society in Eilat, Rivlin said, “The more public discourse in the Knesset is effective, the less necessary investigations are.

“Every government decision affects generations, like gas distribution. They must undergo public discourse. This is our responsibility,” he stated.

The government’s natural gas policy as it now stands calls for 540 billion cubic meters of natural gas to be kept at home, limiting export quantities to 40 percent of the country’s estimated reserves rather than the 53-percent cap that had originally been proposed.