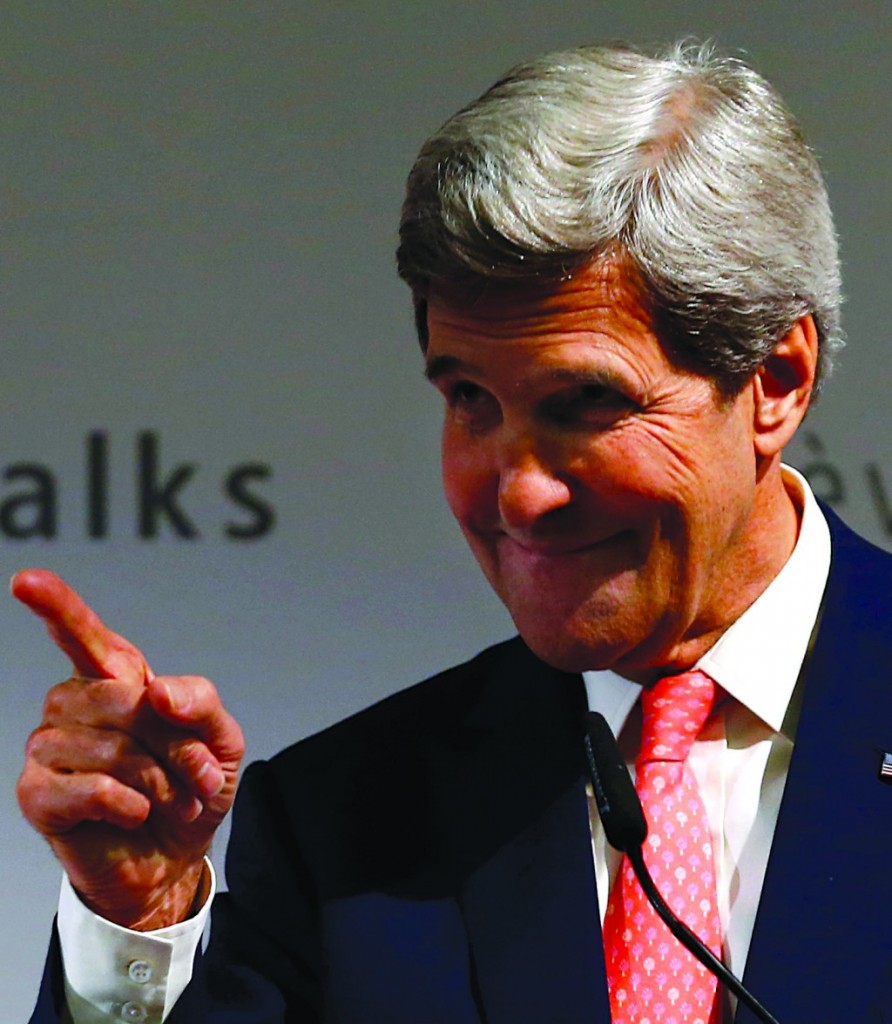 When Iran appeared close to a preliminary deal with world powers over its nuclear program, France stepped up to say, “Not so fast” — a surprise move that exposed divisions among the United States and other Western negotiators who had long been in lockstep on the issue.

France, analysts say, was motivated by factors including its tough stand against the spread of nuclear weapons, skepticism about Tehran’s trustworthiness and the longstanding French tradition of speaking out on the world stage. Critics faulted France for alleged grandstanding and seeking closer ties with Iran’s foes.

After the Geneva talks ended early Sunday with no deal, diplomats, including Secretary of State John Kerry, said that progress was nonetheless made and negotiations will continue Nov. 20. He said the U.S. was “grateful” to the French and shared some of their concerns.

In Geneva, the U.S., Britain, Germany, Russia, China and top EU diplomat Catherine Ashton were looking for initial caps on Iran’s ability to make an atomic bomb, while Tehran sought some easing of sanctions stifling its economy. But French Foreign Minister Laurent Fabius broke the near-uniform silence of the diplomats during the talks by using French radio to express reservations about Iran’s enrichment of uranium and prospects of producing plutonium.

“You know, the French are very irritating. When the Americans absolutely want to do something, the French have this terrible habit of somewhat disagreeing,” said analyst Francois Heisbourg of the Foundation for Strategic Research think-tank in Paris. “We actually have experience in dealing with the Iranians directly. There used to be negotiations between the Europeans (and the Iranians) between 2003 and 2005.”

“The Americans haven’t spoken to the Iranians since 1979. And the Americans are telling us how it should be done,” Heisbourg said. As for the Americans, “maybe they just want a deal — it happens all the time in history: People badly want a deal and end up by negotiating against themselves.”

Kerry said the United States has “serious and capable” experts who have dealt with Iran for years.

“We are not blind, and I don’t think we’re stupid,” he told NBC on Sunday. “I think we have a pretty strong sense of how to measure whether or not we are acting in the interests in our country, and of the globe, and particularly of our allies, like Israel, and Gulf states, and others in the region.”

The bite of sanctions against Iran in recent years has left dangling billions of dollars worth of French investment there, including from companies like oil giant Total and car maker PSA Peugeot Citroen. Meanwhile, France has been cozying up to rich Gulf states such as Saudi Arabia, Iran’s regional archrival.