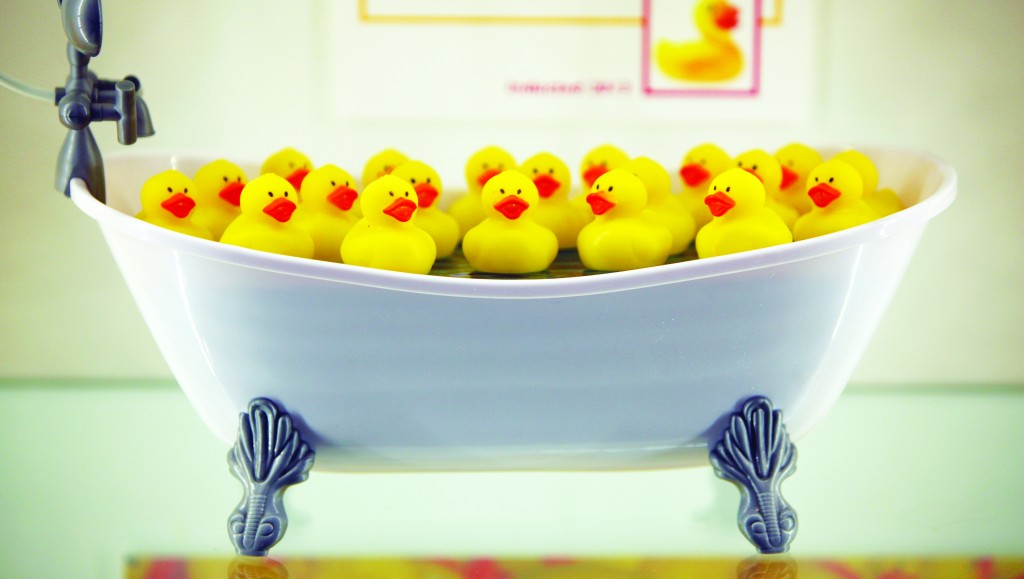 The rubber duck squeaked out a win for a place in the National Toy Hall of Fame, joining the ancient game of chess in the 2013 class inducted Thursday.

The pair beat out 10 other finalists: bubbles, the board game Clue, Fisher-Price Little People, little green Army men, the Magic 8 Ball, Nerf toys, the scooter, and three others.

In the end a national selection committee made up of 23 experts, including toy collectors, designers and psychologists, voted in the winners.

“The two inductees … are fantastic examples of the two extremes in the world of play,” said Christopher Bensch, vice president for collections at The Strong Museum, which houses the 15-year-old hall. 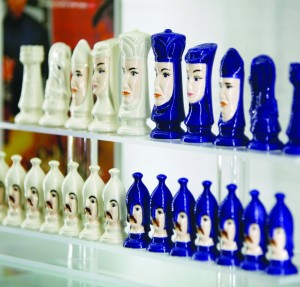 “One is so strategic. It’s rule-driven. It’s something that adults play and puzzle over,” Bensch said, “and at the other extreme is a toy that’s pure fun. It has no rules. No one wins or loses. You squeeze it. You float it. It’s so silly, so fun.”

Anyone can nominate a toy for the hall of fame, but to make it through the selection process and become a finalist a toy must have achieved icon status, survived through generations, foster learning, creativity or discovery and have profoundly changed play or toy design.

“If there is a game you can call classic, this is that game,” said curator Nicolas Ricketts as he introduced chess during an induction ceremony.

Chess can be traced back centuries to an ancient Indian war game, but evolved into the game it is today by 1475, Ricketts said.

“In 1779, Benjamin Franklin wrote that playing this game inspires habits of foresight, circumspection and caution, all important traits in human life,” he said. “Scholars today still study the effect of this game’s play on the childhood brain and development.”

The rubber duck “has been a fixture in pop culture for decades,” curator Patricia Hogan said.

Although rubber toys first appeared in the late 1880s, no one knows exactly who hatched the idea of the rubber duck. They weren’t always meant for the bath — the first ones didn’t float.

To date, 53 toys are in the National Toy Hall of Fame, including alphabet blocks, the jump rope, playing cards, dominoes, Scrabble and the stick.