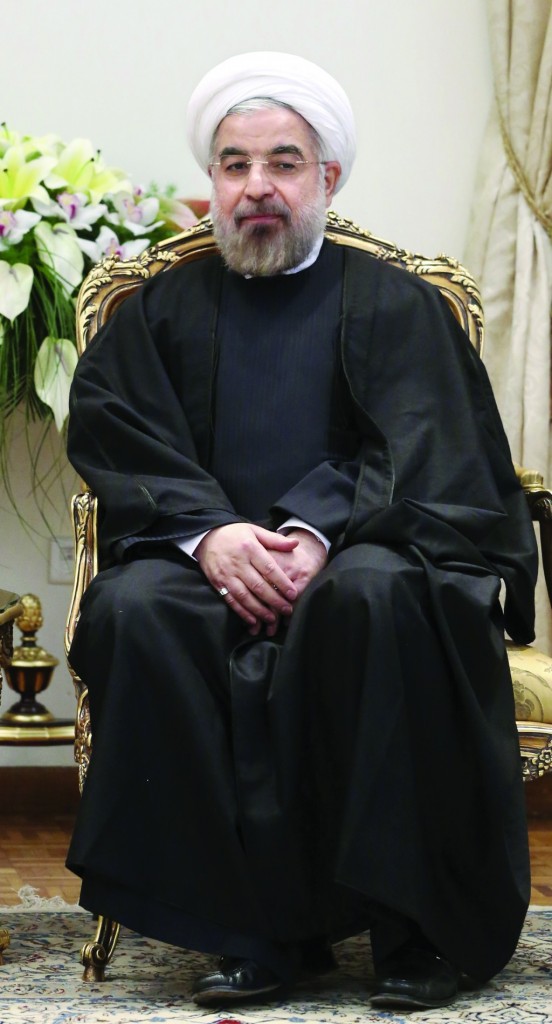 The United States wants Iran to agree in negotiations this week to a “first step” that stops its nuclear program advancing further and starts reversing parts of it, a senior administration official said on Wednesday.

In return for such a move, Washington would be willing to offer Iran “very limited, temporary, reversible sanctions relief,” the official said, giving no detail on what those measures might be.

The U.S. official was speaking on the eve of the two-day talks between Iran and six world powers in Geneva that seek to build on a diplomatic opening created by the election in June of Hassan Rouhani as Iran’s new president.

“What we’re looking for is a first phase, a first step, an initial understanding that stops Iran’s nuclear program from moving forward and rolls it back for first time in decades,” the official told reporters.

This phase must involve levels of Iran’s uranium enrichment, its stockpiles of the material as well as international monitoring, the official said.

“We’re looking for ways to put additional time on the clock,” the administration official added.

Such a first step by Tehran, which denies seeking the capability to make nuclear weapons, would create space for further negotiations on a comprehensive settlement, the official said.

Iran says it is enriching uranium for peaceful energy and medical purposes only. But its refusal to curb sensitive nuclear activity that can also have military applications has drawn sanctions, damaging its oil-dependent economy.