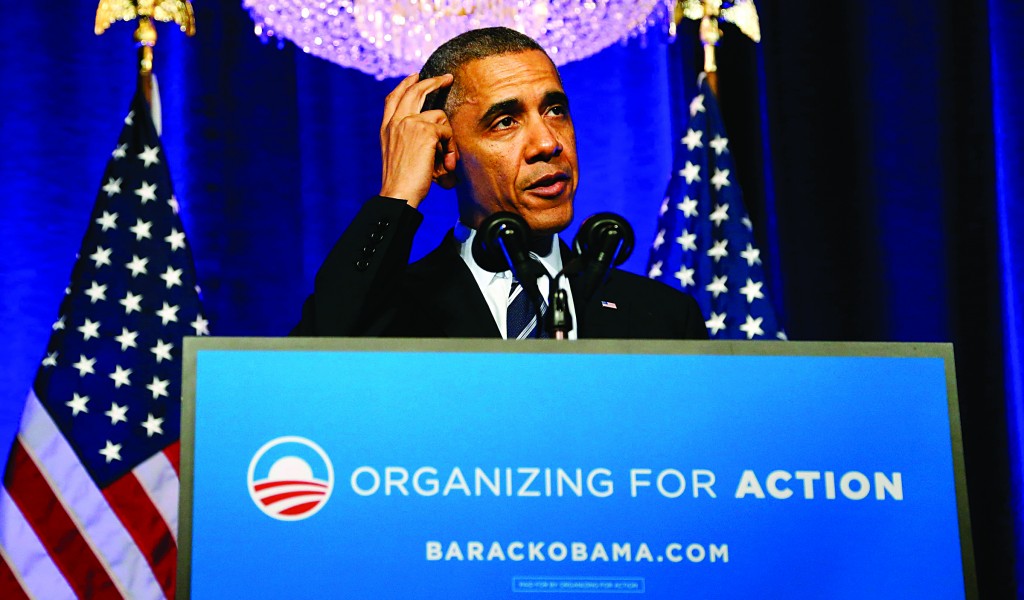 The Obama administration, under pressure over the botched opening of its healthcare website, announced new efforts on Tuesday to appease hundreds of thousands of people whose coverage is being canceled as insurers prepare for reforms in 2014.

Officials said many cancellation victims hear only about costly replacement plans from their insurers and not about options available through new online healthcare marketplaces that can offer plans with lower, subsidized premiums. To that end, the administration is seeking to broaden the message consumers receive from insurers and the government.

White House Chief of Staff Denis McDonough urged a group of insurance executives to tell consumers in cancellation notices that they could qualify for premium tax credits through the marketplaces that have been set up in all 50 states and the District of Columbia.

“He’s saying that we all need to do the best we can in getting information that consumers need,” White House spokesman Jay Carney told reporters.

In a sign that things are already changing for people whose policies have been canceled, California officials announced that a major insurer — Blue Shield of California Life and Health Insurance Co. — has agreed to allow 115,000 state consumers, who had been notified of cancellations, that they could keep their lower priced policies through the first quarter of next year.

Under the health insurance program known as Obamacare, it is mandatory for everyone to have health insurance or pay a fine. The Patient Protection and Affordable Care Act was passed in 2010 and upheld by the U.S. Supreme Court last year.

Republicans have opposed the program, President Obama’s signature domestic policy achievement, as an unwarranted expansion of the federal government.

Also on Tuesday, the head of the federal agency responsible for the Obamacare rollout said her staff is working on a plan to get the attention of people whose plans have been canceled.

“This is actually a conversation we’re having today …. Is there a way we can actively engage to reach out to people who have been canceled?” Marilyn Tavenner, administrator of the Centers for Medicare and Medicaid Services told the Senate Health Education Labor and Pensions Committee.

“Although they’re canceled, they are offered another policy,” Tavenner said. “But I think what’s important for them to understand is, it’s not just that policy, it’s also the ability to go on the exchange.”

The cancellations are a challenge for Obama, who promised in 2009 that under the new law, people with insurance would be able to keep their existing plans if they wanted to.

In the face of mounting criticism from Republicans and others, the administration has sought to minimize the issue by saying the cancellations affect less than 5 percent of the insurance market.

The new marketplaces offer consumers a flawed option in the 36 states served by the federal healthcare website, HealthCare.gov., which has been plagued by technical problems since it opened for enrollment on October 1.

The administration had expected about 800,000 enrollees in October and November. But the problems reduced that to a trickle. The government will release the month’s enrollment figures next week.

Officials are racing to fix the website’s problems by the end of November in hopes that people will be able to enroll by December 15. The law calls for new coverage to kick in on January 1.

During a 2 1/2 hour hearing in the Senate, even members of Obama’s Democratic party made plain their concerns.

Tavenner said the administration plans to start a four month-long media campaign in selected markets next month aimed at bringing back uninsured Americans, particularly young adults, who were unable to enroll.

“Our goal is to stabilize the website this month and then we do have a targeted plan that includes not only young people but the large populations of the uninsured,” Tavenner said.