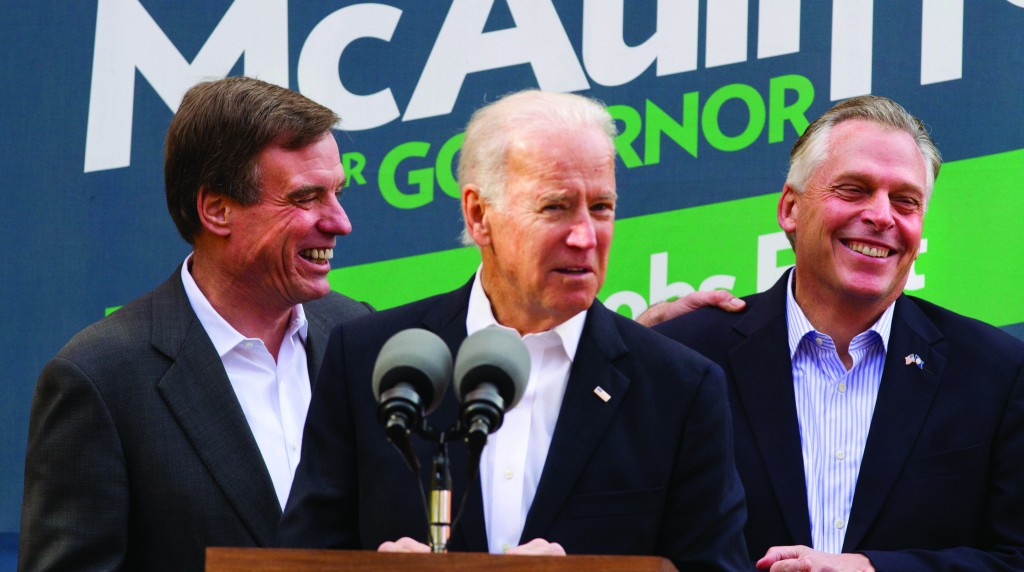 Democrat Terry McAuliffe has been elected Virginia’s next governor, defeating Republican Ken Cuccinelli after pledging to expand the state’s Medicaid rolls and portraying his rival as someone who would turn back years of progress.

Turnout for Tuesday’s election was low, and both candidates worked through Election Day to reach as many potential voters as possible.

McAuliffe, who once led the Democratic National Committee, said he would expand Medicaid to provide health coverage for 400,000 people under the federal health care law. By contrast, Cuccinelli, the current attorney general, vehemently opposed the law and tried to cast the election as a referendum on President Barack Obama’s signature legislation.

The McAuliffe-Cuccinelli race was widely considered a bellwether for the 2014 midterm elections, when control of Congress is up for grabs.

McAuliffe enjoyed a sizable lead in polls leading up to the election and raised millions more than his GOP opponent, allowing him to buy far more airtime for ads. At campaign stops and on media ads, the Democrat cast Cuccinelli as a right-wing extremist.

Cuccinelli, a tea party favorite, enlisted the help of big names like Sens. Marco Rubio of Florida and Rand Paul of Kentucky to turn out his loyal conservative base. Vice President Joe Biden had warned Democrats not to underestimate the tea party’s ability to get out the vote, telling supporters, “Don’t take this for granted, man.”

Obama won the state in 2008 and 2012, but Virginia is evenly split among Republicans and Democrats, and far fewer people turn out in off-year elections.

Virginia’s election was one of only two gubernatorial races nationwide, with voters in New Jersey deciding whether Republican Gov. Chris Christie would serve a second term. In Virginia, state law limits governors to only a single four-year term in office.