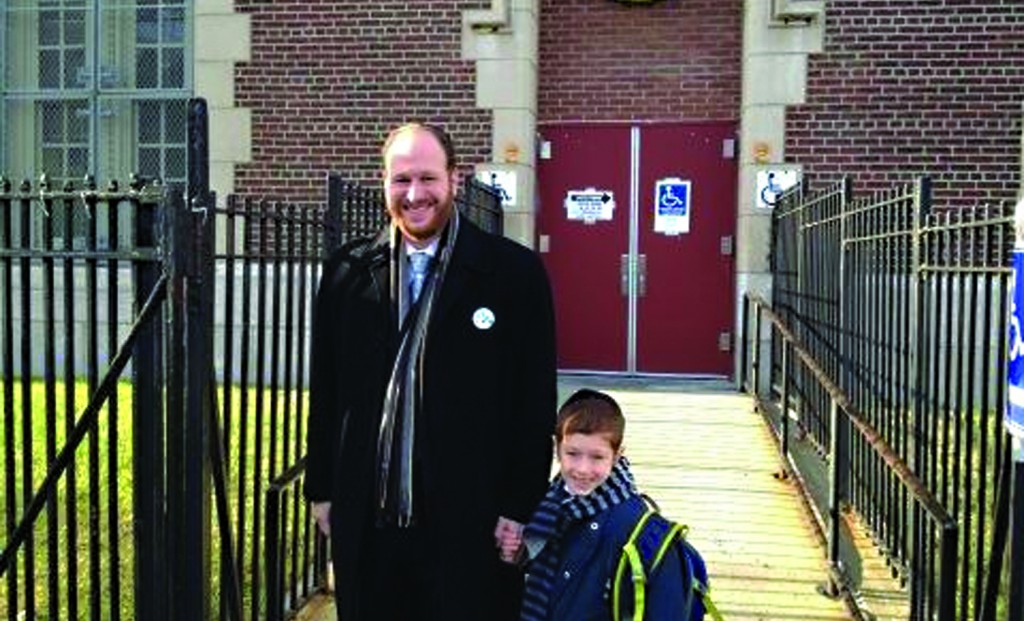 When the votes were tallied, Councilman David Greenfield, who ran on the Democratic and Conservative party lines, won handily in his bid for reelection, receiving approximately 83 percent of the vote over his opponent, Republican Joseph Hayon.

Congratulations on winning a second term. How was the turnout, after all?

The turnout was good — we were pleased. Turnout was one of the big issues we were concerned about; I wrote an op-ed about it that appeared in Monday’s Hamodia. A lot of people worked hard to get those numbers out, at yeshivos in Boro Park and Flatbush — and it was reflected in the high numbers we saw.

The victory of Chaim Deutsch was a turnout-based victory. For a community whose demographics are majority Russian-American, the election results reflect that we had massive turnout from the Orthodox.

What leadership positions or committees do you have your eye on for your second term?

My real goal as co-chair of the Brooklyn delegation is to try and bring Brooklyn together and make sure we play an important role in electing the next speaker of the City Council. The goal is to bring colleagues together to elect a speaker who will be good for Brooklyn.

In terms of focusing on the community, we’ve had a lot of challenges from the Bloomberg administration on issues such
as afterschool vouchers. Strengthening the voucher system is going to be an important priority. Not just strengthening it, but also making it easier to administer. We’ll be working on this in the months ahead. I’m looking forward to working on this when Bill de Blasio is mayor.

I know de Blasio for over a decade, since before he was elected to the City Council. He has good relationships with various Jewish leaders, Rabbanim and askanim, and I hope we’re going to be able to keep that relationship going through his time in City Hall.

I would add that, overall, the community had a great victory. We will see — for the first time ever in our community, we’re going to have two Orthodox Jewish council members from Brooklyn working side by side. That is a reflection of the fact that the community was engaged. It has matured to a level where we are cultivating political leaders in the community, and that’s some thing we should be proud of.