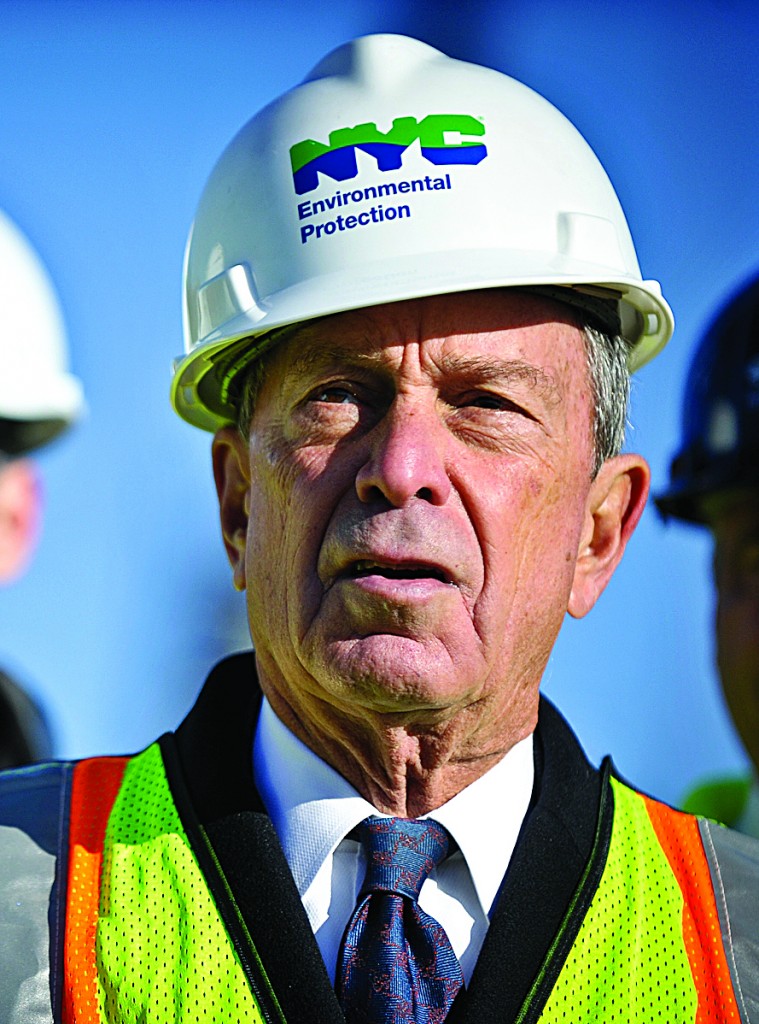 Mayor Michael Bloomberg is not scared of needles; he got a flu shot during his weekly radio broadcast on WOR and said he couldn’t even feel it.

Bloomberg scoffed that “people say it hurts.” He said he literally could not feel the shot administered by Health Commissioner Dr. Thomas Farley. WOR host John Gambling got his own shot and agreed that it didn’t hurt.