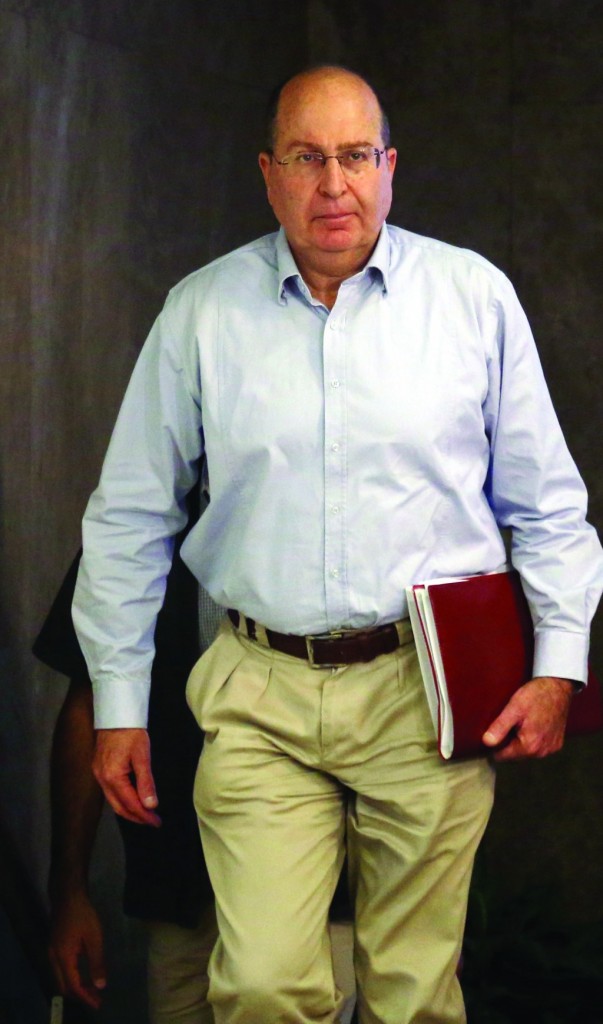 The long-running dispute between the Defense and Finance ministries over the military budget ended in a Cabinet-imposed compromise on Thursday, when it was decided to increase IDF allocations by NIS 2.75 billion, about 1.75 billion less than the Defense Ministry was requesting, The Jerusalem Post reported.

All hands were raised in the Security Cabinet in favor of the compromise.

“We made a unanimous decision that balances the big security challenges that stand before the state of Israel and the need to continue navigating Israel’s economy responsibly in the face of the global economic crisis,” Prime Minister Binyamin Netanyahu said afterward.

The issue reached resolution after months of wrangling, and the rhetorical fallout was still quite evident.

Defense Minister Moshe Yaalon criticized Finance Ministry officials for what he said was a cynical, “irresponsible political” campaign that was filled with falsehoods, aimed at the “systematic and ugly delegitimization of the IDF’s career soldiers. The campaign exposed the salaries of career IDF soldiers in a “distorted and manipulative manner” in order to whip up public opinion against them, Yaalon charged.

Yaalon and other defense officials have been warning of drastic cuts to IDF training and procurement that could affect its fighting capability.

Finance Minister Yair Lapid had to defend himself against renewed allegations of his ignorance of the issues, in particular the needs of the military.

“We are responsible people and are familiar with the needs [of the IDF],” Lapid said.
“I sit in the Cabinet, and it is not that we don’t understand the threats. In the defense establishment, there is enough fat that we can trim.”

The government has set a defense budget of 51 billion shekels for 2013-14, which was to include a reduction of 4-5 billion shekels, before Thursday’s compromise.

Opposition leader Shelly Yachimovich (Labor) said that the decision to cancel the budget cut was expected.

“It is very worrying that a decision to add NIS 2.75 billion to the defense budget was made through political arm-wrestling among ministers,” Yachimovich stated. “It raises questions about the way the Netanyahu government makes decisions.”

The Labor leader urged Netanyahu to find the billions for health, education, employment and welfare the way he did for the Defense Ministry.

The Cabinet also decided to establish a public committee to review the defense budget and assigned Harel Locker, director-general of the Prime Minister’s Office, to lead a team to expedite the closure of IDF camps in the country’s center, freeing up land for building.