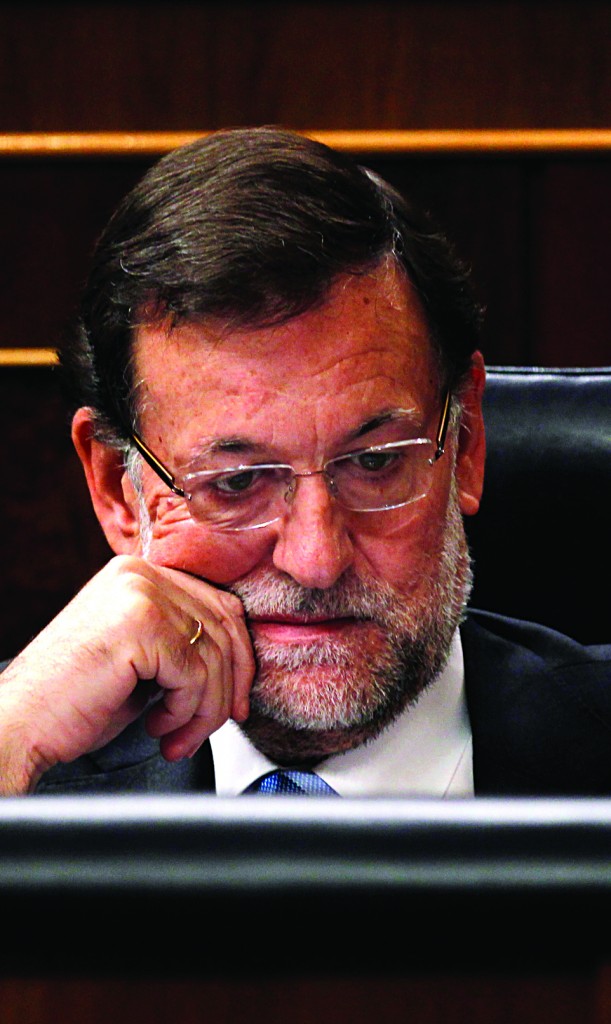 The backlash in Europe over U.S. spying is threatening an agreement that generates tens of billions of dollars in trans-Atlantic business every year — and negotiations on another pact worth many times more.

A growing number of European officials are calling for the suspension of the “Safe Harbor” agreement that lets U.S. companies process commercial and personal data — sales, emails, photos — from customers in Europe. This little-known but vital deal allows more than 4,200 American companies to do business in Europe, including internet giants like Apple, Google, Facebook and Amazon.

Revelations of the extent of U.S. spying on its European allies is also threatening to undermine one of President Barack Obama’s top trans-Atlantic goals: a sweeping free-trade agreement that would add an estimated $138 billion (100 billion euros) a year to each economy’s gross domestic product.

Top EU officials say the trust needed for the negotiations has been shattered.

“For ambitious and complex negotiations to succeed, there needs to be trust among the negotiating partners,” EU Justice Commissioner Viviane Reding said Wednesday in a speech at Yale University.

At the very least, the Europeans are expected to demand that the U.S. significantly strengthen its privacy laws to give consumers much more control over how companies use their personal data — and extend those rights to European citizens, maybe even giving them the right to sue American companies in U.S. courts.

The Europeans had long been pressing these issues with the Americans. But since former National Security Agency contractor Edward Snowden began to leak surprising details on the extent of U.S. surveillance in Europe, the European demands have grown teeth.

“I don’t think the U.S. government can be convinced by arguments or outrage alone, but by making it clear that American interests will suffer if this global surveillance is simply continued,” said Peter Schaar, the head of Germany’s data protection watchdog.

One sanction the European Union could slap on the U.S. would be to suspend the Safe Harbor deal, which allows American businesses to store and process their data where they want. It aims to ensure that European customers’ data are just as safe as in Europe when handled in the U.S.

By signing up for the self-reporting scheme supervised by the U.S. Federal Trade Commission, U.S. companies gain the right to move data about their business and consumers back and forth between the EU and the U.S. as needed.

Without it, U.S. firms would face either a lengthy and complicated case-by-case approval procedure by European data protection authorities, or a technological nightmare of having to ensure that European data is stored and processed only on servers within the 28-nation bloc. That would be costly and in some cases impossible — and could force U.S. businesses to stop servicing European customers.

“There is really no viable alternative in the near-term,” said Chris Babel, chief executive of San Francisco-based TRUSTe, which helps American firms get Safe Harbor certification from the U.S. Department of Commerce.

He estimates that U.S. companies would face tens of billions of dollars in lost revenue and additional costs to redesign their technological infrastructure.

Facebook and Microsoft declined to comment on what a suspension of Safe Harbor would mean. Spokespeople for Google, Apple and Amazon could not immediately be reached.