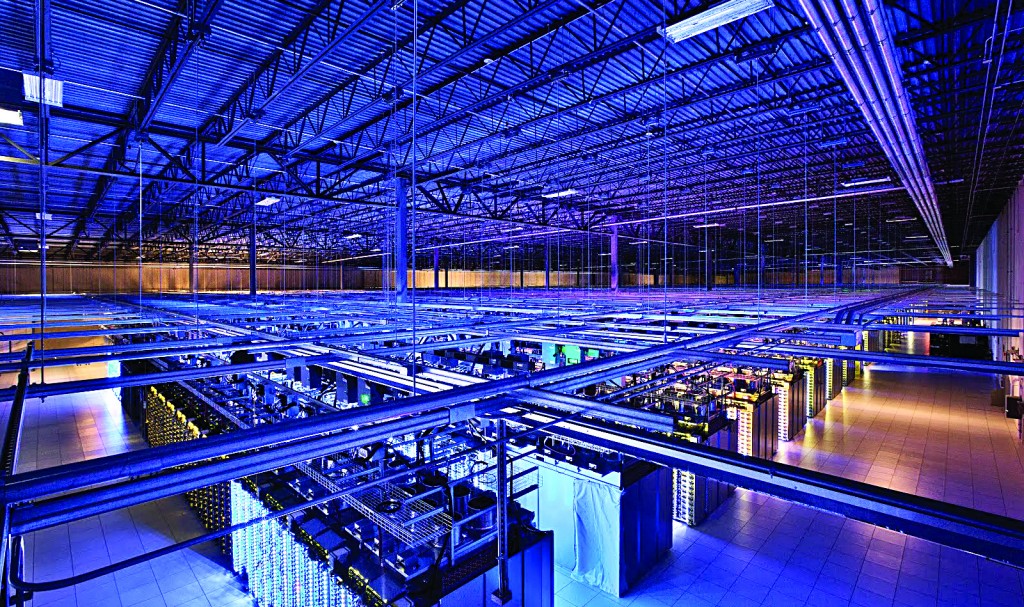 The National Security Agency has tapped directly into communications links used by Google and Yahoo to move huge amounts of email and other user information among overseas data centers, the Washington Post reported on Wednesday. It was unclear how the NSA accessed the links.

The report, based on secret NSA documents leaked by former contractor Edward Snowden, appears to show that the agency has used weak restrictions on its overseas activities to exploit even major U.S. companies’ data to a far greater extent than previously realized.

Previously reported programs included those that allowed easy searches of Google’s, Yahoo’s and other Internet giants’ material based on court orders. But because the interception in the newly disclosed effort, code named MUSCULAR, occurs outside the United States, there is no oversight by the secret intelligence court.

Google, which recently said it is speeding its efforts to encrypt internal traffic, told Reuters: “We’re troubled by allegations of the government intercepting traffic between our data centers, and we are not aware of this activity.”

Like other major companies, Google and Yahoo constantly send data over leased and shared or exclusive international fiber-optic telecommunication lines as they sync information.

The newly disclosed program, operated jointly with the
United Kingdom’s Government Communications Headquarters (GCHQ), amassed 181 million records in one recent 30-day span, according to one document reported by the Post. It could not be learned how much of that included material from U.S. residents, how the agency redacted data on them or how much of the information was retained.

An NSA spokesperson said in a statement that the suggestion in the Post article that the agency relies on a presidential order on foreign intelligence gathering to skirt domestic restrictions imposed by the Foreign Intelligence Surveillance Act and other laws “is not true.”

Asked at an event in Washington about the latest report, NSA Director General Keith Alexander said that he had not read it but that the agency did not have unfettered access to the U.S. companies’ servers.

“I can tell you factually we do not have access to Google servers, Yahoo servers,” Alexander said at a Bloomberg Government conference. “We go through a court order.”

The report is likely to add to growing tensions between the U.S. intelligence establishment and the tech companies, which have been struggling to assure customers overseas that they needn’t fear U.S. spying.