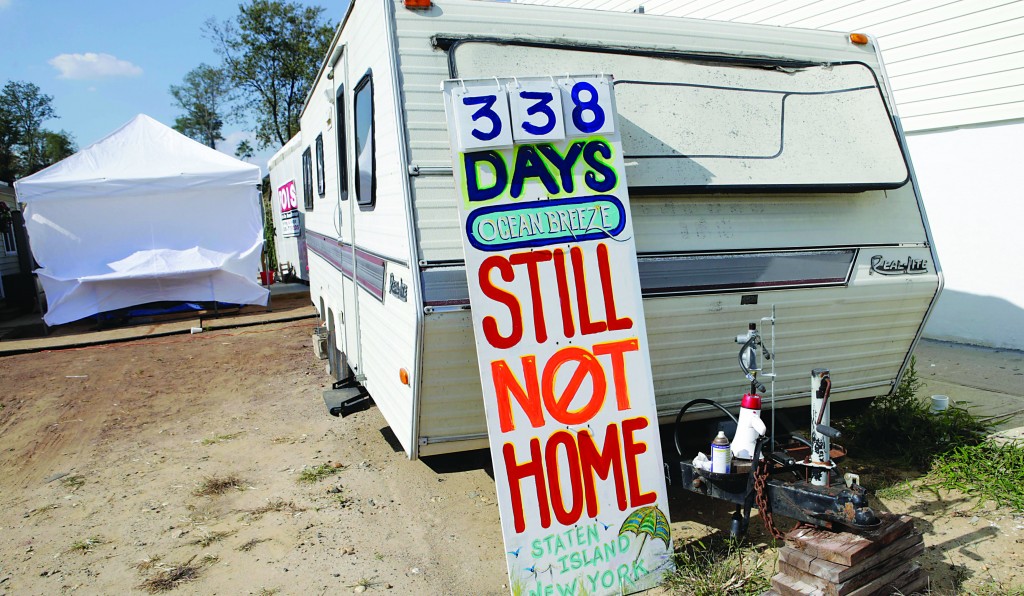 New Jersey has purchased its first homes under the Superstorm Sandy buyout program.

They’re among the 129 homes in Sayreville that FEMA has approved for buyouts. The agency gave the state $55 million to buy 272 houses in the town and neighboring South River.

New Jersey wants to purchase 1,000 homes in coastal areas and 300 near the Passaic River. The areas were either deluged during Sandy or are flood-prone during storms.

The Environmental Protection Department’s Blue Acres Program is meeting with storm-affected homeowners in other municipalities.

All homes that are eligible for the program must have sustained flood damage.