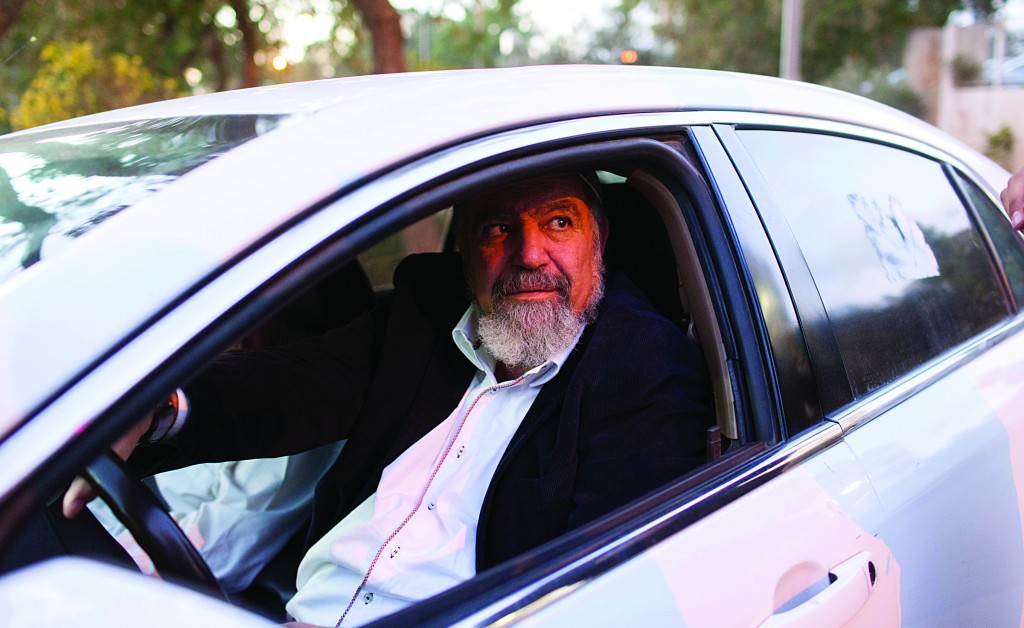 Despite daily reports of attacks on Jewish targets in Yehudah and Shomron, IDF officers said they did not think another full-scale Palestinian uprising was imminent.

A makeshift grenade was thrown at an Israeli bus transporting students to schools on Friday morning in the northern Shomron near the village of Yaabud, west of Jenin.

No injuries or damage were reported.

“I hope now there will be an aggressive decision to bring attention to the area to prevent further attacks,” Shomron Regional Council head Gershon Mesika said, as quoted by Army Radio.

“This road was recently opened for vehicles traveling between Jenin and Tulkarm. Once, the road was closed, now it is open, and constitutes an existential threat to travelers,” he said.

They were evacuated to Soroka Hospital in Be’er Sheva. Voice of Israel public radio said that the rocks struck a bus and a car.

Last Tuesday, five people were lightly injured in another rock ambush near Yerushalayim in which dozens of Arabs stoned cars on the Tekoa–Har Homa road, south of the capital.

One of the victims, Rabbi Kfir Getz, told Arutz Sheva of the “murderous hate” in the eyes of his attackers, and said that only a miracle saved him from further harm.

The Shin Bet reported 133 terror attacks in September, compared to 99 in August. Most occurred in Yehuda and Shomron.

While security officials acknowledge the increase, most do not view it as the prelude to  another Intifada, The Jerusalem Post reported on Sunday.

“Usually, I can tell it’s the same people who take part. They’re young guys, not members of the older population. The terror attacks are being carried out by lone-wolves,” said Lt.-Col. Eyal Embon, commander of the Artillery Corps’ 411th Battalion, stationed near Ramallah.

Last Tuesday, Defense Minister Moshe Yaalon said that an “infectious wave of terror attacks” had been seen in Yehuda and Shomron over the past month, but that he did not see signs of a third intifada.